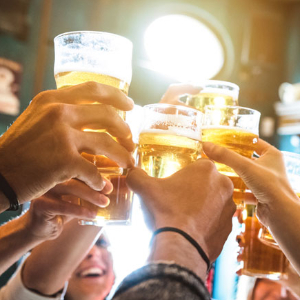 It’s been fun offering you food and nutrition news oddities on Sundays periodically during the COVID-19 crisis; a little break from the daily onslaught of dark and depressing reports and predictions we’ve all become used to. So I’m planning to continue delivering Sunday Musings until further notice… 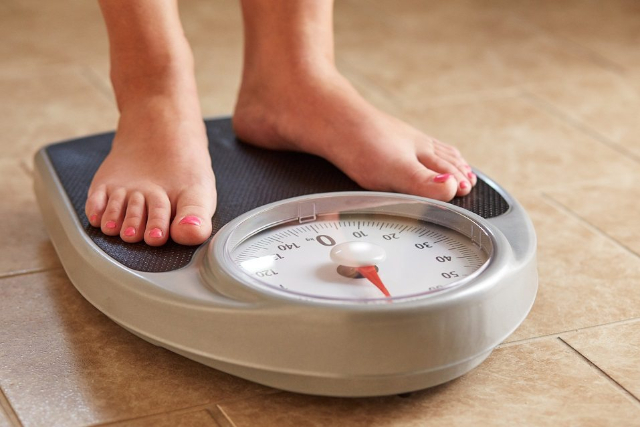 After hearing Chinese leader Xi Jinping had called last week for a national effort to reduce food waste, one patriotic restaurant owner sprang into action doing what he perceived as his patriotic duty.

Two large scales appeared at the entrance of the eatery in the city of Changsha within hours accompanied by signs asking patrons to weigh themselves and then enter their measurements into an app that would then suggest menu items accordingly. Signs asking diners to, “Be thrifty and diligent, promote empty plates,” and “Operation Empty Plate,” were put up.

A collection of hash tags pointing to posts on Weibo, the Chinese equivalent of Twitter, appeared quickly and received more that 300 million views. Chinese social media followers were outraged. And the restaurant quickly walked its ‘compliance program’ back.

“Our original intentions were to advocate stopping waste and ordering food in a healthy way. We never forced customers to weigh themselves,” a subsequent post stated.

Following the call from Xi, the city of Wuhan Catering Industry Association suggested a voluntary policy to be supported by restaurants under which diner groups limit their orders to the number in their party minus 1.

This one really got me thinking. As you may have, I expected the learned researchers who published this finding to report that, the more kids pestered their parents to buy them junk food they had seen on TV, the more likely the parents would be to buy it – if only to shut their little ‘helpers’ up.

Imagine my surprise when teams from the University of Arkansas and Louisiana Tech University concurred that kids who had received weekly Together, We Inspire Healthy Eating (WISE) lessons at seven Head Start sites across two states in the southern U.S. had been pestering their elders to buy healthier foods the kids had learned about in the nutrition education program.

“The more pester power that parents were exposed to from their children, the greater we saw changes in the desired direction for intake of fruits and vegetables and also supportive parenting practices,” said Study Lead Author Taren Swindle, of the University of Arkansas. “It means that children’s influence on their homes may be an underdeveloped potential target for future interventions.”

An abstract of the Report suggests that future studies can provide insight into which components of educational programs specifically predict successful ‘positive pester power’.

Resto that must serve food with booze ‘updates’ menu

A Pennsylvania bar in a jurisdiction that requires patrons to order food before they can order a beer has ‘updated’ its happy hour menu to include ‘Minimum Food Orders’ that apparently fulfill the requirement of the bylaw in question. And the move has been getting them a lot of free publicity.

The theme seems to be that, if the city can do something silly in complete earnestness (as a measure to discourage people from hanging around bars during the COVID-19 crisis), the bar proprietor can come right back and do the same.

And there you have it

Now, kick back, have a Beer and enjoy your Sunday Musings…