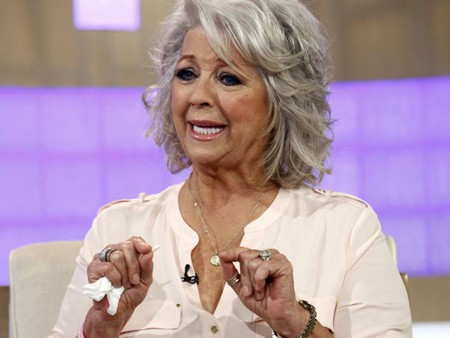 By: Maggie
In: Food News, Uncategorized

In a stunning surprise move (auditioning for a tabloid reporting job, here!) the plaintiff in the case against food diva Paula Deen has dropped the suit and all claims against the restauranteur. But we won’t be getting too much in the way of details… 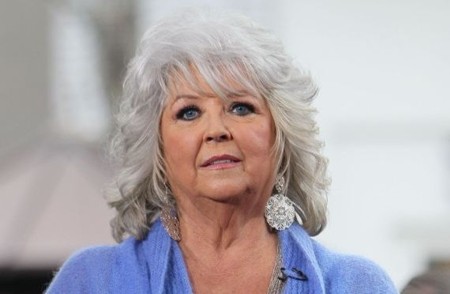 Neither side is commenting and the situation has all the earmarks of an out-of-court settlement that everyone involved would rather just put in the past. Although I’ll bet that the agreement included a gag clause insisted upon by Deen’s people.

Poor Paula has been put through the ringer over her admission in a court deposition, that she used the ‘N’ word once, ‘a long, long time ago’. Sponsors and product manufacturers dropped her like a hot rock. And she lost her place of honour on the Food Network (U.S.), which probably hurt even more.

I keep wondering why people today are so intent on punishing others for missteps and mistakes made ‘a long, long time ago’. Hardly a month gos by that some prominent figure isn’t taken to task for something they did years or even decades ago, when the transgression was neither a legal nor social no-no.

I’m really tired of people insisting that classic books be banned, or altered to conform with modern standards of language and expression. How much sense does it make to change classics by Mark Twain or George Orwell or J.D. Salinger because they contain sexual or racial references that aren’t considered proper today. These are historical documents; mirrors of the times in which they are set. To change them is to give modern readers a false sense of those times, and their morals, ethics and values. It’s like rewriting history! That’s just wrong.

The critical word (and concept), here, is CONTEXT.

The whole concept of ‘context’ seems lost on today’s political correctness crusaders. That’s a shame. No, it’s a crime!