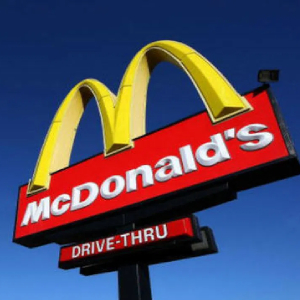 Current racial tensions stemming from the George Floyd case and related others have resulted in the popularization of the phrase ‘systemic racism’. Once concentrated in focus on the treatment of Black citizens by white police officers, the term is now popping up everywhere… 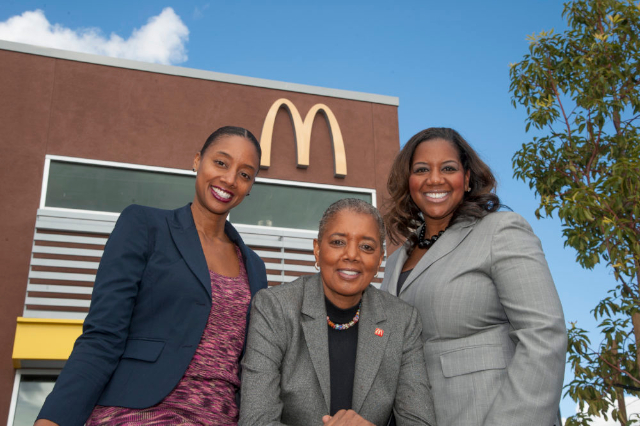 Mom Patricia Williams (centre) flanked by daughters Nicole Enearu and
Kerri Harper-Howie of Compton, California, own a chain of 13
McDonald’s locations across Los Angeles, employing
over 700 people. Other side of the coin?

It seems that not even the biggest (and usually thought of as biggest-hearted) food service companies cannot escape the scrutiny of those who complain that Black people are being systematically discriminated against by white people in positions of power. The latest eye-opening case-in-point involves McDonald’s and its alleged treatment of Black Franchisees.

Set up to fail?

A group of 52 former Black McDonald’s franchise owners are suing the company for (US)$1 billion, charging that the company failed to give them the same chances for success and head-office support that it routinely gives white franchisees.

The suit claims that the number of Black McDonald’s franchisees has decreased from 377 in 1998 to 186 in 2020. Over the same period of time, the lawsuit claims, the totl number of McD’s franchises grew from At the same time, the number of franchised McD’s locations grew from 15,086 to 36,059. The 52 plaintiffs had, at one time, operated a total of more than 200 locations, but still could make make a go of their businesses.

The plaintiffs claim that say McD’s corporate offered failed Black franchisees locations in low-income neighbourhoods which generated as much as (US)$700,000 annually less than the average McD’s store in other locations.

“McDonald’s proclaims a commitment to racial equality, profits from its Black customers, yet places Black franchisees in locations that are destined to fail, with low-volume sales and high operating costs, leading to consistent profit shortfalls or losses, impeding Black franchisees’ efforts to grow as they acquire other stores, necessary for success under McDonald’s own franchise model, to force Black franchisees out, repeating this pattern of misconduct over and over again,” the complaint said.

The allegations, “fly in the face of everything we stand for,” McD’s claimed in a statement. “Not only do we categorically deny the allegations that these franchisees were unable to succeed because of any form of discrimination by McDonald’s, we are confident that the facts will show how committed we are to the diversity and equal opportunity of the McDonald’s System, including across our franchisees, suppliers and employees.”

The Burger Giant’s CEO, Chris Kempczinski, told CNBC in June that, “McDonald’s has created more millionaires within the Black community than probably any other corporation on the planet.” McD’s has also stated publicly that, “We do not tolerate inequity, injustice, or racism.”

The battle lines are drawn. I’ll be interested to see what the actual evidence shows, once this case goes before a judge and jury. A decision against McD’s, even on reduced claims or charges, could be ruinous for the Fast Food Giant. Thus is the power of brand perception in today’s highly charged, socially-sensitive environment.