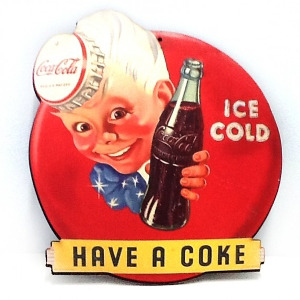 Remember this date: August 28, 2020. It’s probably destined to go down in history as the day the COVID-19 crisis came home to roost on the foodservice industry – the day it became real to anyone in the food and beverage sector who was not already convinced of how serious the crisis was… 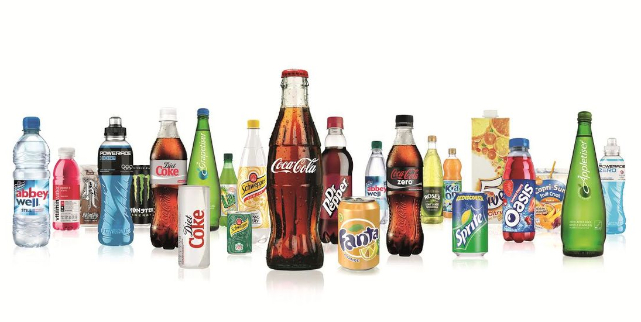 August 28, 2020, was the day that Cocoa Cola Co. announced it would massively restructure its business operations, cutting back on staff, and ‘refocusing’ its beverage portfolio. Did you think Coca Cola was big enough to be bullet-proof? Too big to fail? Apparently not.

In the current context, Coke says that means reducing its list of operating units from 17 to 9, ‘prioritizing strong brands’, and cutting approximately 4,000 jobs in the U.S. alone. The job cuts will be permanent.

“We have been on a multi-year journey to transform our organization,” Coke Chairman and CEO James Quincey said in the official statement. “The changes in our operating model will shift our marketing to drive more growth and put execution closer to customers and consumers while prioritizing a portfolio of strong brands and a disciplined innovation framework. As we implement these changes, we’re continuing to evolve our organization, which will include significant changes in the structure of our workforce.”

Job cuts will be both voluntary and ‘involuntary’, Coke says, and the buyouts will cost an estimated (US)$350 million to $550 million.

What stays and what goes?

The brand pruning and refocusing thrust will pivot on flagship brand Coca Cola, itself, and focus on Sparkling Flavors, Hydration, Sports, Coffee and Tea, Nutrition, Juice, Milk and Plant, and Emerging Categories. Getting a sense of a theme, here?

That’s what Coke is calling its reconstruction program. And, although the company insists it’s been quietly implementing the plan for some time already, but it also admits that it’s accelerating execution now, as the economic realities of the COVID-19 start to do real damage to the foodservice sector in general, and companies like Coke in particular.

Quincey recently called the second quarter of 2020 the toughest and most complex in the company’s history, and admitted: “The pandemic is prompting us to move even faster.”

Not just Coke, either

Coke is just one of the big brands that are admitting economic defeat by the challenge of the pandemic crisis.

Not long ago, McDonald’s – as iconic a brand in the Burger sector as Coke is in the Soft drink sector – announced it was considering a similar plan, to streamline its menu and refocus on its ‘core strengths’: Burgers, Fries and Beverages. Franchisees seemed to like that idea, too, and McDonald’s subsequently hinted strongly that such menu changes could become permanent.

Does the streamlining approach work? Troubled Chipotle’s (originally a Burrito bar), and Taco Bell (in the beginning, a Taco bar) changed out their CEOs over the past couple of years (under great pressure from share holders to regain market share and marketing profile) and announced programs designed to ‘slim down’ their menus and narrow their foci back to their original, core mandates. Both those brands are now doing relatively fine again – all things considered.

In for a rough ride…

So, it’s not just Coke. But, if a market giant such as Coke is admitting it’s under intense pressure, then it means the whole industry must be in, or on the verge of, deep trouble. Maybe the whole economy. One way or the other, it appears the shakeout I’ve been warning about for the past few years is coming on now (rather than later this decade, as I thought in the beginning) and all the players – customers included – are in for a rough ride.