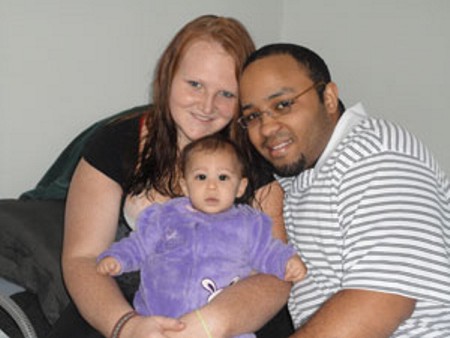 Beware of Poppy Seeds when pregnant!

Seems a Pennsylvania mother who ate a Poppy Seed Bagel shortly before she gave birth tested positive for opiate drugs on a routine post-delivery urine screen and had her newborn taken from her by child welfare agents without explanation!

Seems the Jameson Health System Hospital, where Elizabeth Mort delivered her daughter in April, 2010, discovered what it thought was evidence of drug use shortly after the birth and, instead of talking to the mother about it, called the local the Lawrence County child welfare agency. The agency swooped in without warning the day the family arrived home from the hospital and seized the infant girl, Isabella, leaving the parents in an information vacuum.

Well… The hospital finally admitted that the test result was a false positive and the little girl was returned to her parents five days later. But imagine the trauma and confusion for both the parents and the child at this critical time of bonding! No amount of money could ever compensate the family for that. Nevertheless, the Morts filed a lawsuit – not against the hospital, but against the child welfare agency – and won big.

This kind of ‘shoot first, ask questions later’ approach just doesn’t fly, these days. People are still asking why the hospital a.) didn’t inform the mother of the test result and, b.) didn’t do a second test to confirm its initial, potentially calamitous finding. After all, false-positive tests for opiates and other substances already constitute a well known and documented phenomenon. Alas, we’re told that only about 50 per cent of MDs are aware of the problem.

But, in the end, the only thing an individual can do to protect herself from such false accusations and knee-jerk official actions is to be aware of what can happen, and to avoid potentially ‘dangerous’ foods at crucial times.