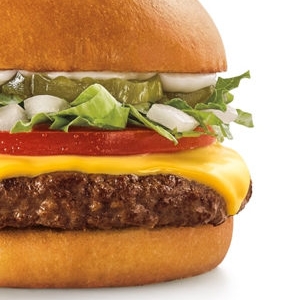 A Revolution in Fast Food Burgers?

A Fast Food Burger is a Beef Patty, right? Not any more! A US Chain regarded as the last bastion of the Drive-In has announced it will start selling a new Burger with a Patty the likes of which hasn’t been seen on the quick service scene before. But it may look familiar to devotées of Gourmet Burgers… 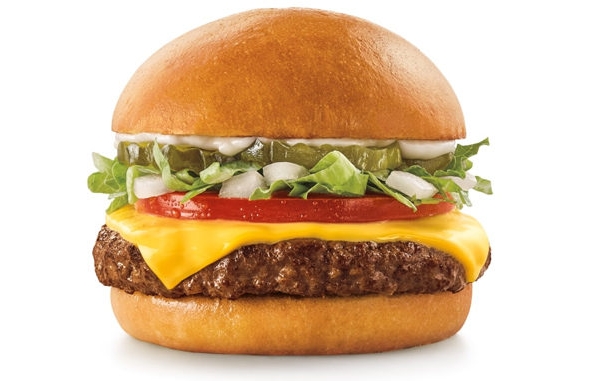 Blended Burger patties have been ‘a thing’ in the high-end Burger Market for a few years, now. Blending Beef with Mushrooms was shown to improve flavour and healthfullness of Burger Patties by reducing Fat, Salt and the overall Calorie count.

Doctors love it, Environmentalists say it’s a lot more sustainable and does much less harm, per Burger, to our poor old beat-up world. There’s less land, water and feed needed to raise the Beef needed for a given number of Burgers. Also, less greenhouse gas is produced. And… Mushrooms cost less than Beef, pound for pound. The Slinger might just turn out to be a better-tasting, healthier Burger for less cash!

We’ll have to wait at least six months to find out, though. Sonic says it’ll take that long to tool up production of the new Patties…