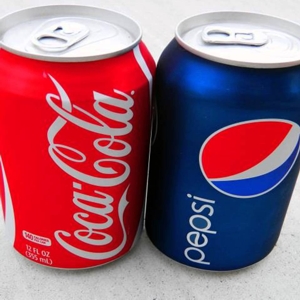 The Final Answer To An Age Old Question…

We’ve all talked about this one, at least once, over the years. The question, itself, is a classic that’s divided friends and families for decades. Now, after billions of casual taste tests, we have a definitive answer to the iconic conundrum surrounding the difference between Coke and Pepsi. 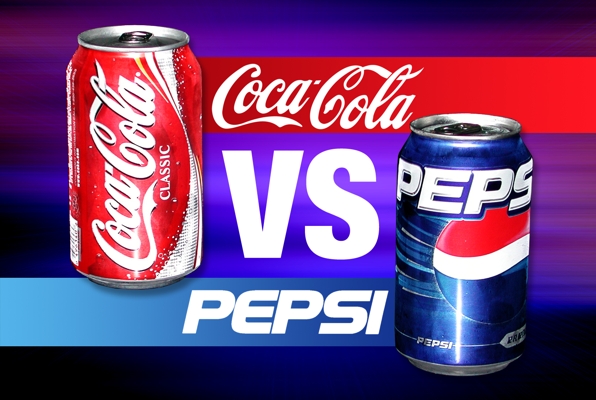 The war over which one is best may never end. But, now, we know what the difference is.

Which do you prefer? Coke or Pepsi? It may, in the end, depend on whether you prefer a smooth, late-onset flavour experience or an up-front citrus zing.

The clinical difference is just what I’ve been saying for years – Coke has a more Vanilla/Raisin flavour profile while Pepsi has a higher-pitched Citrus flavour. Simple as that. Malcolm Gladwell, in his book, Blink: The Power Of Thinking Without Thinking, nailed it back in 2007. But people, it seems, just won’t won’t let it go.

Just look at the Ingredients list on a can of Each. You’ll see that they’re almost identical, except that Pepsi has the Citrus component.

That’s all I have on this. And that’s all that any of us should need.

Go forth and enjoy the cola of your choice!