a scientific study that suggested people with more sensitive senses of taste and smell may store more of their food as fat, compared to people with normal senses. Apparently, we hear that those who have " />
Skip to content 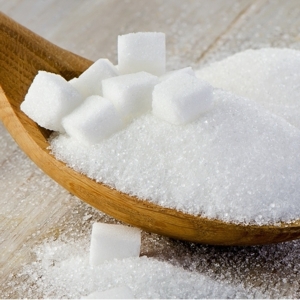 Obesity May Be A Matter Of (Reduced) Taste

We recently looked at a scientific study that suggested people with more sensitive senses of taste and smell may store more of their food as fat, compared to people with normal senses. Apparently, we hear that those who have a dulled sense of taste are more likely to eat more excess Calories and become obese. 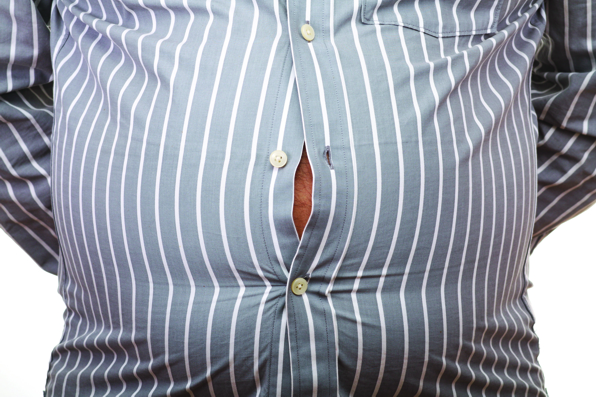 Could it really be a matter of (reduced) taste?

A new study, in the latest issue of the journal Appetite, says that people who have a reduced sense of taste may seek out sweeter foods or add more sweetener to their food to make up for the deficiency. And that can lead to obesity.

Dr. Robin Dando, a professor of Food Science, temporarily dulled the sense of taste for sugar in a number of volunteer study participants, then fed them Tea and asked them to add sweetener of a known concentration to the beverage until it tasted right to them. Turned out, the subjects gravitated to higher concentrations of sugar – 8 to 12 per cent. Most soft drinks contain 10 per cent Sugar. Do you believe in coincidences?

For a regular, sugary 16-ounce soft drink, a person with a 20 percent reduction in the ability to taste sweet would crave an extra teaspoon of sugar to reach an optimal level of sweetness, as compared to someone with unaltered taste response.

“Others have suggested that the overweight may have a reduction in their perceived intensity of taste. So, if an overweight or obese person has a diminished sense of taste, our research shows that they may begin to seek out more intense stimuli to attain a satisfactory level of reward,” Dando explains. And that would lead to consumption of more excess Calories which get stored as fat.

Dando says his story is just the start of an ongoing effort to understand the linkage between our senses and how our bodies work.