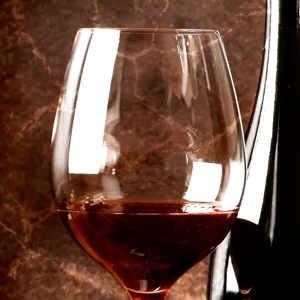 I had not heard of it before this morning. It came up in an obscure post on the net in reference to the well-known connection between drinking red wine and improved health. My researches unearthed a story on the stuff from none other than the Mayo Clinic, so I figured, let’s take a look… 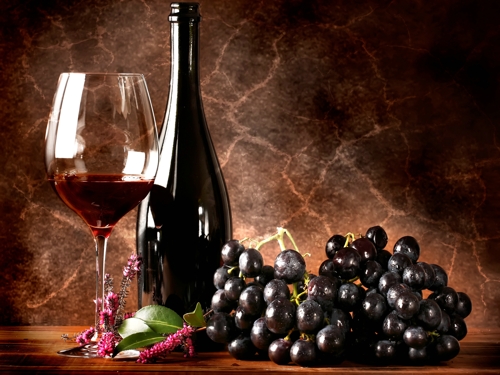 Red Wine may be more heart healthy than first believed. And a substance
called Reservatrol may be the reason.

Reservatrol falls into the chemical category of polyphenols, antioxidants which are known to help reduce LDL or bad cholesterol and, thereby, help your arteries resist the formation of disease-causing plaques. It’s most plentiful in Red Wine. The Mayo Clinic says:

Reservatrol, it appears, not only reduces LDL but helps reduce damage to arteries and blood clotting, both of which can contribute to heart disease. But some folks insist that a handful of Blueberries can deliver as many heart health benefits. And some scientists say a raw red graopes may contain much higher ;levels of reservatrol than wine, because polyphenols are non-soluble and may be filtered out in the wine making process.

A Washington State University study concluded that reservatrol may have even wider benefits for health in general, including the prevention of obesity. Study spokesman Dr. Min Du told reporters:

Polyphenols in fruit, including resveratrol, increase gene expression that enhances the oxidation of dietary fats so the body won’t be overloaded. They convert white fat into beige fat that burns lipids off as heat – helping to keep the body in balance and prevent obesity and metabolic dysfunction.

If so, reservatrol may just be the next big thing in dietary supplements. It’s already available as such. But studies thus far have only been conducted on animals and not a lot of studies have been run. Nevertheless, reservatrol certainly looks promising!

The Mayo Clinic has the last word: