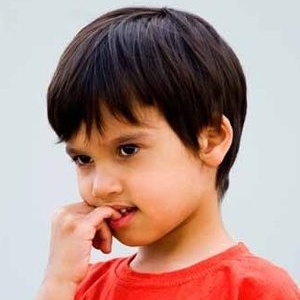 More Evidence Allergies Are Made, Not Born

A New Zealand university has released a report supporting my theory that allergies are, in large part, made and not born into kids. The report confirms that early exposure to pathogens in the environment can help kids’ immune systems fight the development of allergies in later life. 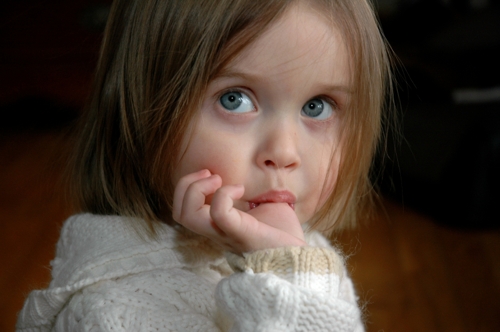 Overall, thumb sucking, nail biting and even nose picking may offer more benefits
than drawbacks, if – as studies suggest – these habits contribute to
stronger immune systems and fewer allergies in children.

The Centers for Disease Control in the U.S. say that the occurrence of food allergies in kids has increased from 3.4 per cent of the population in 1997 to 5.4 per cent today. For skin allergies, the prevalence has increased from 7.4 per cent in 1997 to 11.6 per cent now. In other words, both types of allergies have increased by something like 40 per cent over the past decade. That’s an alarming growth rate. Extrapolate it into the future and almost everyone in the western World will suffer from aggravating, debilitating or even deadly allergies by about 2080. Yikes!

I’ve often said, in this space, that most food and environmental allergies can be headed off if you just let kids be kids when they’re little. Let them play in the dirt. Let them gallivant among the flowers and other pollen producers. Let them try all sorts of foods early on.

When I was little, if a kid showed an early sensitivity to something like Peanuts or Honey, the doctor usually said to give the kid a little Peanut Butter or Honey every day so he’ll get used to it. Today, we call that immunotherapy.

I recently highlighted another new study in this blog, which showed that over-use of antibiotics on young children can also lead to increased incidence of allergies and sensitivities in later life. The drugs do fight ear infections. But they also hinder the immune system’s ability to get used to the bugs and substances that kids are naturally exposed to in their daily rough-and-tumble. And the increase in the prevalence in of allergies over the past decade nicely parallels the rise in the use of so-called antibacterial soaps and hand sanitizers over the same period.

Now, a research group from University of Otago’s Dunedin School of Medicine has released the results of a long-term study on about 1,000 kids who were followed from age 5 through age 32. They were tested for allergies using the standard skin test at intervals throughout the study period.

And the folks behind the study found that an amazing 20 to 40 per cent reduction in the incidence of allergies in kids who, when young, had sucked their thumbs, bitten their nails or both.

“The study was done to test the hygiene hypothesis: the idea that reduced exposure to microbial organisms, in other words increased hygiene, is responsible for the rise in allergic diseases seen over recent decades,” Dr. Bob Hancox, co-author of the report, told journalists. “How exactly exposure to microbes alters immune function in this way is not known. But it is suggested that increasing microbial exposure influences the immune system to fighting infections rather than developing allergies.”

We’ll keep a sharp eye on this developing story…