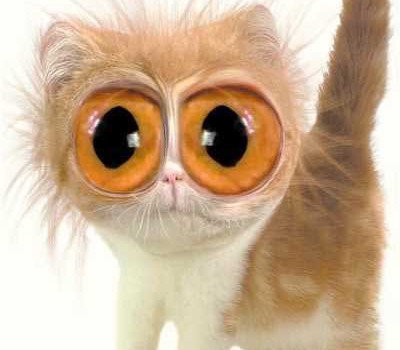 Actually, ‘caffeine withdrawal syndrome’ has been added to the official encyclopedia of mental illnesses. Which means that the folks who get to decide such things have, de facto, elevated caffeine to the same ‘disease’ status as nicotine, alcohol, marijuana and mild-altering drugs. 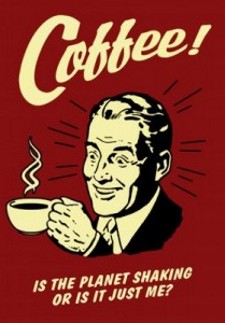 The ‘encyclopedia’ is, formally, the American Psychiatric Association’s Diagnostic and Statistical Manual of Mental Disorders, the fifth edition of which (DSM-5) was released last week, after years of deliberation by select committees of leading psychologists, psychiatrists and physicians.

The DSM-5 also lists ‘caffeine intoxication’ as a disorder. Because you can’t have one without the other.

Caffeine intoxication is described as a sensation much like alcohol intoxication: a sense of mild stimulation accompanied by a floaty stupor. You can get the condition, experts say, by drinking three average-sized cups of coffee in quick succession. Thereafter, there will be what they call a ‘rebound or withdrawal effect’. Symptoms of withdrawal include fatigue, headache and ‘difficulty focusing’. Sound familiar?

What can you do about caffeine withdrawal syndrome? Apparently, nothing. The experts make no recommendations and note that the discomforts associated with the condition pass off on their own in a relatively short time. Of course, you could have another cup of java… But, then, you’d be risking caffeine intoxication again.

Aside from confirming something we already knew, the new entry in the DSM’s ‘Caffeine-Related Disorders’ section makes it official. But no one is saying whether you can new get a doctor’s letter for it.