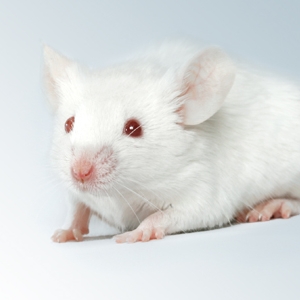 High Fat intake has been linked directly to the spread of Cancer cells in mammals. It’s the first time such a link has been demonstrated but scientists have long suspected the connection. The experiments also showed that some Fats are much more likely to abet Cancer spread than  others… 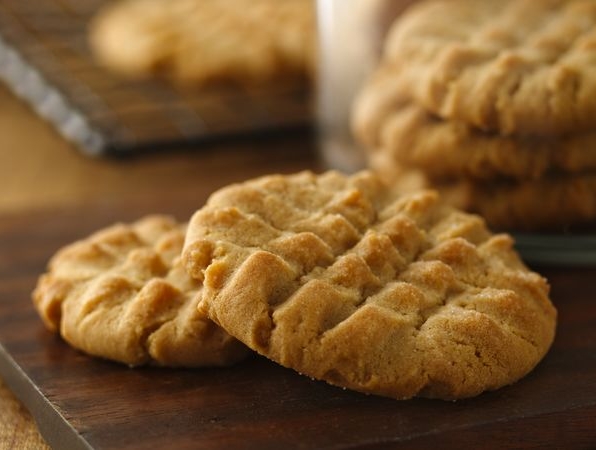 Home Made Peanut Butter Cookies: A guilty indulgence? As far as Sugar and Salt are
concerned, very guilty. But the fat content depends on where you buy your PB.
Most commercial brands are full of cancer-abetting Palm Oil. Health Food
Store brands probably contain Peanut Oil only. Ask the staff!

Mice have long been used as stand-ins for humans in basic medical experiments because the tiny mammals are more like us than unlike and have proven a good indicator of how humans will react under the same conditions. The study on Fat was conducted on Mice and the results were dramatic: The greater the level of Saturated Fat in one’s diet, the greater the chance that Cancer, when it strikes, will spread, and spread quicker.

The study, published this week in the journal Nature, also revealed that at least one specific protein called CD36, which appears on the membranes of Cancer cells, is linked to the spread, or metastasis, of Cancer cells. And the protein loves saturated fat.

Dr. Salvador Aznar Benitah, at the Institute for Research in Barcelona (IRB), says the discovery is an important one: “We expect this study to have a big impact on the scientific community and to further advances in metastasis research, and we hope to be able to validate the potential of CD36 as an anti-metastasis treatment. Things like this don’t happen every day.”

The worst fat – the one that caused the most rapid spread of Cancer cells in the tests – was identified as Palm Oil. it’s a cheap Fat that’s used widely in commercial food processing, and is found in everything from Peanut Butter to Toothpaste, as a texturizer. The message, for now, is: Lay off the processed foods and hope that science comes up soon with a specific anti-Cancer treatment that addresses the CD36 connection!

Palm Oil is NOT Coconut Oil!

Just a footnote: Palm Oil is not the same as Coconut Oil, which is widely used in Asia for cooking. Coconut Oil is a different fat altogether, from a different plant. But it is a saturated fat and, while that adds flavour to foods, it also adds all the things you don’t like about saturated fats. The medicos say, don’t consume it regularly.