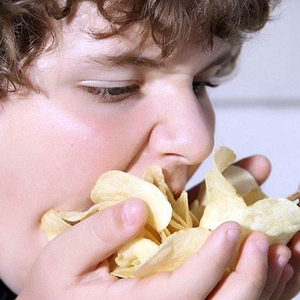 I was especially interested to see this story in my daily search of the usual sources. A new study by researchers at University of Florida Institute of Food and Agricultural Sciences says that, if kids participate in gardening when young, they may be more likely to eat Veggies when older… 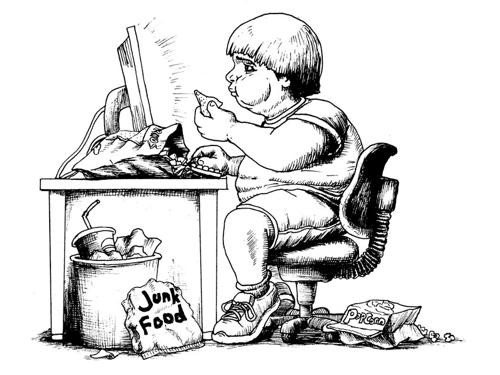 Recipe for an Obese Adolescent in the 21st Century…

The study and its findings are byproducts of a massive collaboration between 8 U.S. universities called ‘Get Fruved’, which stands for ‘Get Your Fruits and Vegetables’. looking at profiles of the the programme’s participants, researchers saw that kids who gardened when young were more likely to eat their Fruits and Veggies by the time they got to college age. Among the specific findings:

The ‘Get Fruved’ programme is just one component of a national initiative to address adolescent obesity, which health officials say has reached epidemic levels. The U.S Centers For Disease Control says that the number of young people who are clinically obese rose from 5 per cent in 1980 to 21 per cent in 2012. newer figures suggest that the adolescent obesity rate there is continuing to rise at about the same rate.

Which brings me to some observations…

If you live within a dew blocks of two high schools, as I do, you can’t help but see the kids – all ages, races and cultures – trooping to and from school every morning and afternoon. I see the occasional overweight or obese girl, but I mostly see girls whom I – and many medical authorities – would call underweight.  On the male side, I see some very spindly boys, a few who seem quite fit (a significant number of whom are carrying skateboards, hockey sticks, or so other sort of sports equipment), and many who seem to be about normal size for their height. Then, there are some really, really heavy – more than likely, officially obese – guys who always seem to have food in their hands. Even to in preference of their cell phones. In the end… It seems to me that the overall percentage of obese adolescents in my neighbourhood is way below that reported in the U.S.

Of course, I live in Canada and our poverty rate – while deplorable – is nowhere near that in the U.S. Studies in many countries have shown, over and over, that poorer folks tend to be prone to weight problems because they tend to choose cheaper foods that are loaded with sugar and fat rather than more expensive Fruits and Veggies. And I live in what some would call a middle-class neighbourhood. The middle class ain’t what it used to be. ‘Middle class’ used to mean Young Professionals, Rookie Corporate Execs, Store Managers and Stay-at-home Moms. Now, it’s mainly Working Poor, Skilled Tradespeople and Families with several incomes struggling to maintain their way of life. One way or the other, there’s more money to go around for a greater variety of foods and healthier stuff, like the aforementioned Fruits and Veggies. There’s also more disposable income for sports and sports equipment. As I said, even skateboards qualify.

And, as the Public Health brochures have long said: Diet and Exercise: Your companions on the Road to Health!