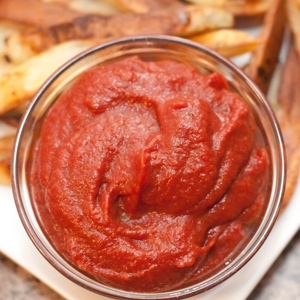 Yesterday, we recounted the story of how Loblaw’s, Canada’s biggest supermarket chain, did a 180 on its previous decision to dump French’s Ketchup from its inventory, after customers launched a patriotic social media campaign in favour of French’s. But, now, we hear there’s more to the story… 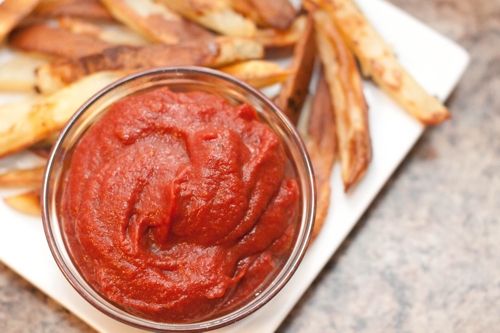 Tomato Ketchup: A Canadian Staple! Canadian food faves from Fries to
Toasted Cheese to Mom’s Meatloaf just wouldn’t be the same without it!

FLASH! Somebody at Loblaw’s headquarters apparently sent an e-mail to hundreds of the chain’s store managers across the land revealing the real reason that the grocery giant originally decided to drop French’s Ketchup from its inventory.

The memo, leaked to The Canadian Press late yesterday by someone identifying themselves as a Loblaw’s employee, says:

“We are in the process of delisting French’s Ketchup because it is cannibalizing the sales of PC ketchup and has had little impact to Heinz ketchup.”

The memo was allegedly sent by a senior Loblaw’s ‘director’.

We were originally told, by Loblaw’s, that its decision to ‘delist’ French’s ketchup was based on poor sales for the product. Although it was noted at the time that Loblaw’s house brand Ketchups also contained Canadian tomatoes. That didn’t seem to matter to enraged consumers who took to social media to protest the banning of French’s.

Now, it seems, the real reason was that – far from selling poorly – French’s Ketchup was ‘cannibalizing’ sales of the house brand Ketchups!

In its defense, Loblaw’s says yesterday’s memo was not ‘official’, what ever that means. Perhaps it means ‘not for public consumption’. Decide for yourself.

Regardless of the internecine intrigues behind the scenes at Loblaw’s, the company did a fast 180 on its decision to drop French’s and the furor quickly died down. And it doesn’t surprise an old foodservice industry war horse like me that Loblaw’s would dump French’s if it was threatening a house brand of its own.

The problem is… If they’d conceal the truth about that, should we not question other statements and claims they make? Consumer skepticism and mistrust may be a much bigger problem for Loblaw’s in the long run than a relatively minor tempest in a Ketchup bottle…