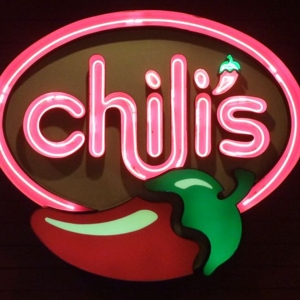 I’ve been predicting it for ages and I’ve also been suggesting changes players in the Fast Food sector will have to make to weather the storm. If the recent overhaul of Chili’s menu is anything to go by, the Big Shakeout in that painfully overcrowded industry segment is about to explode… 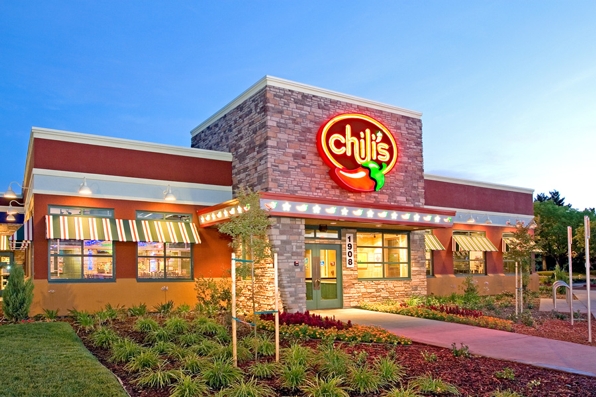 Chili’s is cutting their menu by 40 per cent. A wise move. And it makes the chain
a pioneer in the coming Fast Food sector shakeout!

Chili’s is drastically cutting its menu. It sounds like a survival tactic, to me. Cutting the menu means lower overheads, less waste through spoilage and easier staff training. It also means that Chili’s is no longer trying to be all things to all diners.

That’s a common mistake resto franchises make when trying to compete in an ever-tougher market. They can’t grow their share of their core market, so they start to branch out, trying to hijack slices of neighbouring market niches which they kid themselves are natural vectors for expansion. It happens little by little. The process is called ‘menu creep’…

That’s how Chili’s menu ballooned to 125 items. Can you imagine what it costs to keep on hand all the ingredients to make 125 different menu items? And how about training employees to remember what’s in those dishes, not to mention how to prepare them?

Starting this week, Chili’s will have ‘only’ 75 items on its menu, and many of those will have shared ingredients, further simplifying the inventory situation. The idea, the chain says, is to get back to its roots. That’s Burgers, Fajitas/Tacos/Burritos and Ribs. What’s missing on the new menu is the fancy, far-out, ‘invented’ stuff like Crispy Asparagus and Mango Chili Tilapia. No loss to faithful Chili’s patrons, I’ll wager.

The Burger, Coffee and Ice Cream fast food market segments are suffering from severe overlap stress. Maybe we’ll see Starbucks – which has been under some sales stress lately – pull back to its roots and minimize food and fancy, hard-to-make beverages. Maybe Dairy Queen will pull back to its core business and de-emphasize Burgers and Fries.

Maybe McDonald’s will pull back from it’s current, reactionary attempt to penetrate the Premium Coffee sector and concentrate on what it does best – burgers and fries. But McD’s will be the last to move. They can hold out the longest.

It’s like I’ve been saying for months: To survive the coming apocalypse, Fast Food operators will have to pull in their tentacles, focus their menus on what they do best and give up on their unwinnable wars in other sectors.

Keep your eyes peeled… I’m certain other players in the Fast Food sector will follow suit – sooner or later.