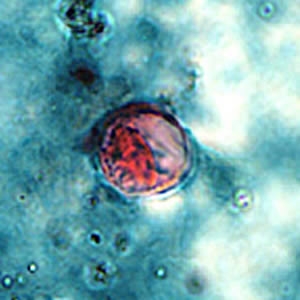 Cyclospora: Not Your Average Food Poisoning!

Doctors and government officials are becoming increasingly concerned about an outbreak of Cyclospora food poisoning over a wide area in Canada, from Quebec to BC. The concern is largely because Cyclospora is much more serious and debilitating than your average food-borne illness. 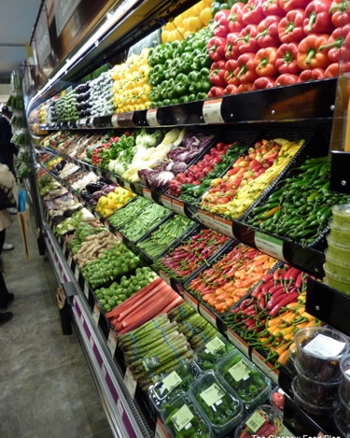 Most of the serious food poisoning cases doctors In North America see are caused either by E. coli or Salmonella. But they’re not the only threats out there. Cyclospora is rare, but it’s a bear of a bug, especially for the very young, the very old and those with pre-existing gut issues. There have been more than 50 cases of Cyclospora in Canada this summer, to date.

Cyclospora is an intestinal parasite which is native to the tropics, particularly Peru, Cuba, India, Nepal, Mexico, Guatemala and the Dominican Republic, and in Southeast Asia. It is transmitted exclusively o  produce, unlike other food-borne pathogens which can be transmitted by meat. beans or grain. But that doesn’t make it any easier to control or trace back to its source.

Symptoms are particularly nasty: Diarrhea, bloating and gas, fatigue, fever, nausea, stomach cramps, loss of appetite and weight loss. Most sufferers recover completely, but some are known to have suffered permanent intestinal issues. Symptoms may take up to two months to disappear completely.

The parasite can come to you via a wide variety of foods, including but certainly not limited to: Pre-packaged Salad Mixes, Basil, Cilantro, Raspberries, Blackberries, Mesclun Lettuce, and Snow and Snap Peas.

Unlike some other food-borne pathogens, Cyclospora cannot be eliminated from produce by washing – not even by scrubbing the food. That’s because the parasite gets right inside the food and can only be killed off by thorough cooking. Not exactly a great alternative for Salad lovers.

What you can do…

The best defense, according to the Centre for Disease Control and Prevention, is to buy only produce grown in Canada, the U.S. or Europe. Easier said than done, depending on the season. In fact, this is just another demonstration of the massive but growing trend among Canadians to eat less meat and more beans, grains and local produce. At the same time, we’re choosing cheaper brands of processed and packaged foods than we used to, before food prices went sky-high. The trend translates into a loss of variety in our diets and a tendency to eat stuff that’s less nutritious, simply because it’s cheaper.

That’s too bad. But, with a little effort, we can get used to changes in our diet and still live healthy, flavourful lives! And avoid infections like Cyclospora…

2016-08-15
Previous Post: What You Didn’t Know About Baking Powder
Next Post: Jury Still Out On Adults Drinking Milk