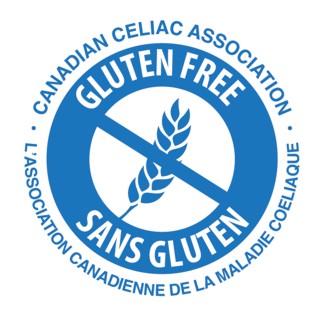 Canadians and Americans officially diagnosed with a Gluten allergy have an opportunity to claw back at least part of the cost of their special Gluten-free foods from the Tax Man. It’s one of those little-known breaks covered under both the U.S. and Canadian Income Tax Acts… 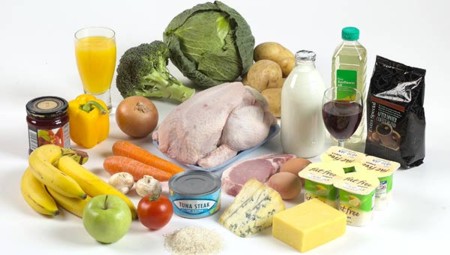 There are lots of naturally Gluten-free foods out there. But taking full
advantage of this cornucopia will require some major adjustments
to the average North American diet, principally in
the ‘starches’ department…

A recent blog post I just happened across reveals that Celiac Disease (Gluten allergy) sufferers can claim at least some of the cost of their Gluten-free foods as an ‘allowable medical expense’ on their annual Income Tax returns. It took some digging by an intrepid cyber reporter to uncover the break, one of many that exist under the Tax act but are never publicized by the Tax authorities because they want to maximize their revenues. It’s up to the taxpayer to find and exercise their rights. All part of the dirty old Tax Game.

To qualify for the expense claim, you must:

The blog post notes that Gluten-free foods cost as much as 162 per cent more last year than their ‘regular’ equivalents. But, if you’re affected, you’re already painfully aware of that. Bottom line: The tax credit you can claim, over a whole year of food purchases, should be well worth the trouble of claiming it.

That’s the best way to get around paying more for a Gluten-free diet!

Start with ditching most grains from your diet and replacing them with vegetarian/Asian staples, beans, peas, lentils (any legume, in fact) and rice. And remember the additional benefit of a dish that includes both beans and rice: together, those two foods provide a complete protein without even a hint of meat! Pure, natural Dairy products, Eggs, Potatoes and most whole, natural Spices (not ‘Spice Blends’ or ‘Seasoning Mixes’) are also Gluten-free. Wahoo!