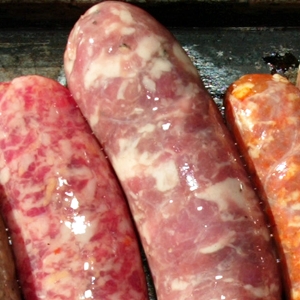 Canadian Sausages Not As Advertised

Remember the big scandal back in 2013, about Horse Meat being substituted in place of Beef? That triggered the Canadian Food Inspection Agency (CFIA) to evaluate new methods for testing meats in the inspection process. And what they found will be anything but appetizing to consumers… 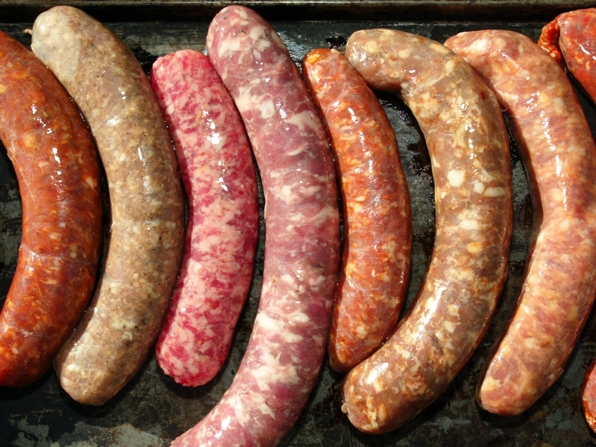 What’s in your sausages?

The study, published this week in the journal Food Control, was conducted by researchers at the University of Guelph, home of Agriculture Canada’s food sciences establishment.Dr. Robert Hanner, lead author of the study and an Associate Professor with the Biodiversity Institute of Ontario, told the Globe and Mail:.

“About one in five of the sausages we tested had some off-label ingredients in them, which is alarming,” Hanner said.

He also stressed that the off-label meats found in the test sausages were not found in trace quantities. Amounts found were typically between 1 and 5 per cent of the total mass. Hanner is quick to point out that a mere 1 per cent of ‘undeclared’ meat’ in a product is considered a sign of either a serious breakdown in processing system or intentional food fraud.

‘Undeclared meat’ is also a concern to consumers with religious dietary restrictions, when ‘All Beef’ sausages may contain even small amounts of Pork.

The study tested samples for turkey, chicken, pork, beef and horse. The same technique can be expanded to test for any type of meat inspectors want to check for.

Aline Dimitri, the Executive Director of Food Safety Science with the CFIA, notes that a 20 per cent mislabeling rate in Canada is nothing compared to Europe, where similar studies uncovered rates as high as 70 per cent in some countries.

The other positive outcome from the study is that the CFIA is already planning additional, larger studies intended to refine and enlarge the scope of the tests.