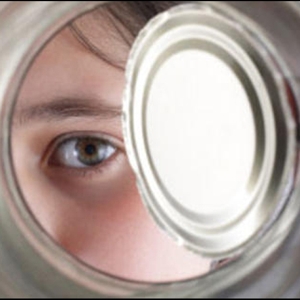 BPA Is Back In The News

BPA – formally, Bisphenol A – has been condemned by healthy eating activists and some medical authorities as a carcinogen. However, the jury is still out on just how much it takes to trigger a tumor. A new study reveals that we get what sounds like a lot of exposure to BPA from food cans… 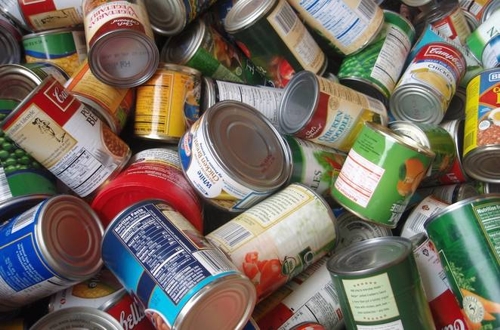 BPA is found in plastic resins used to line food cans and metal jar lids. The lining is designed to keep the food in the cans from spoiling, giving the product longer shelf life. It also prevents canned foods from picking up that disgusting metallic ‘can’ taste.

A new survey, sponsored by a coalition of six non-profit groups, has revealed that more than 80 per cent of canned food products sold in Canada comes in BPA-treated cans. And that much BPA could be hazardous to your health: “It is likely that people are exposed to BPA from canned foods at levels that are compromising our health.”

On the other hand, Health Canada says: “Health Canada’s Food Directorate has concluded that the current dietary exposure to BPA through food packaging uses is not expected to pose a health risk to the general population, including newborns and infants.”

Make up your own mind. But first ask yourself: How much canned food do you eat? How often do you eat it?

Better yet, take a few minutes and make your own foods from fresh ingredients!