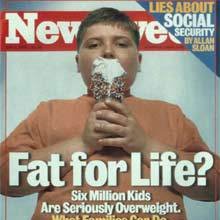 A consortium of senior Canadian medical and health groups has come out united in favour of banning junk food ads that target children. That includes not only fast food but sugary cereals, beverages and other processed foods. Understandably, some manufacturers will be upset. 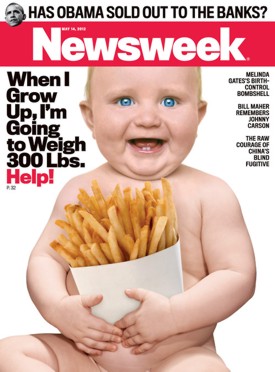 Among the organizations endorsing the proposed ban are the Canadian Medical Association, the College of Family Physicians of Canada, the Heart and Stroke Foundation and Hypertension Canada.

X
The policy statement, released this past week, specifically demands manufacturers suspend advertising and marketing activities for products high in fat, sugar and salt aimed at children under the age of 13.

In 2011, the American Academy of Pediatrics (AAP) endorsed a similar ban on fast food TV ads aimed at kids.

Do such bans work?

Quebec enacted a ban, back in 1980, on all advertising targeting kids under 13. Since then, fast food spending in the province has declined by 13 per cent, according to a Sun News report, and snack food consumption there is the lowest, on a per capita basis, in the country.

A couple of additional morsels of food for thought: A University of Alberta study released this past March found that childhood obesity rates in Canada doubled between 1981 and 2009. And Canadian kids are bombarded with an average of seven TV ads for what the study called “unhealthy” foods or beverages per hour.