British Journal of Nutrition, seems to support the proposition that regular consumption of a key ingredie" />
Skip to content 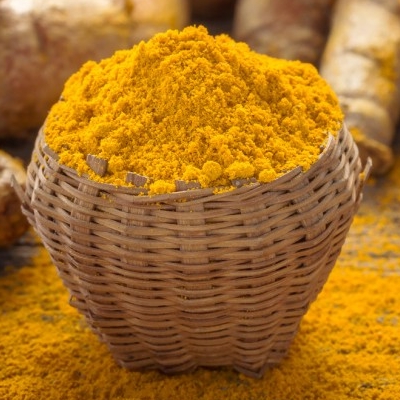 A Curry A Day Keeps Dementia Away?

Recent evidence, reported in the British Journal of Nutrition, seems to support the proposition that regular consumption of a key ingredient in Curry can help stop or at least slow the development of dementias such as Alzheimer’s Disease. What is this miracle ingredient and how does it work? 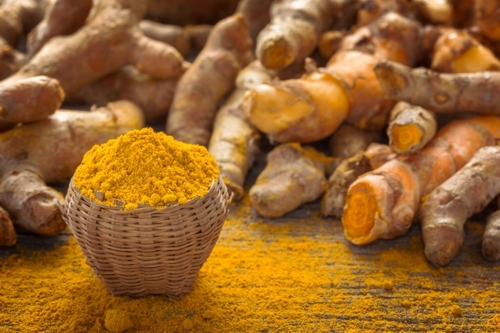 Turmeric – au natural and ground, like you find it in the store.
Use it more more. It’s good for you!

Believe it or not, the ingredient that gives Classic Indian Curry its trademark yellow colour is also , apparently, an effective aid to combating dementia. That’s right… It’s Turmeric!

To be specific, the substance in question is a component of Turmeric called Curcumin. It’s a popular component of skincare products in Asia and is sold there and elsewhere as a ‘natural’ food supplement. But it is most used, as part of Turmeric, in cooking, as both a flavouring and colouring agent.

The study notes that Curcumin has already been documented as an anti-carcinogenic, antioxidant and anti-inflammatory agent. But recent findings show it can also alter the metabolism of A-beta plaques which can cause dementias such as Alzheimer’s. By altering, they mean improving the movement through the system of A-betas, which may otherwise be deposited in the brain causing gradual loss of function.

While Curcumin has definite potential both as a clinical agent and a dietary supplement, the doctors say it has a very low natural solubility in the body and, therefore, needs help to actually get into your system, where it can do its magic. Fortunately, dietary supplement experts say you can increase Curcumin absorption by taking some Black Pepper at the same time. It contains a substance called piperine which, apparently, does the trick.

Curcumin has been tried in large doses on cancer patients. No toxicity was reported, but it can cause nausea and diarrhea in heave amounts.

The study says that a collection of lab and animal tests have shown promising results on the dementia front. We’ll be following this one with great interest…