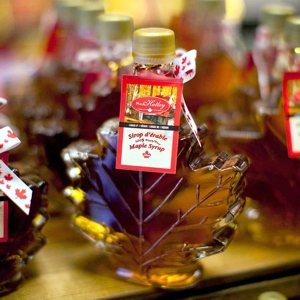 Do you remember the post I wrote, in this space, earlier this year, in which I told the story of a Quebec grandmother who makes Maple Syrup, who was stomped on by the province’s Syrup monopoly after selling her products outside the walls? Now, she’s been stomped flat by the courts… 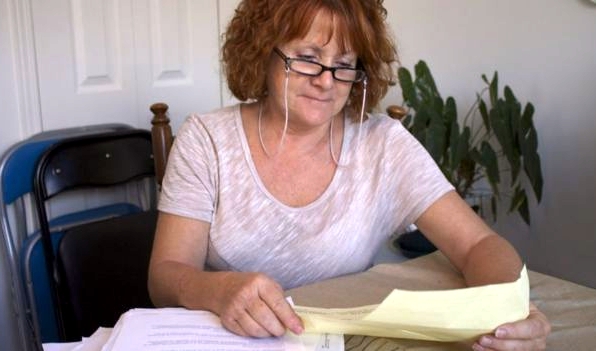 Angel Grenier: And a stack of legal papers…

Last fall, I shined my spotlight on grandmother Angel Grenier of Sainte-Clotilde-de-Beauce, a Quebec Maple Syrup producer who protested the province’s Maple Syrup monopoly, run by the Federation of Quebec Maple Producers (FPAQ) by selling her products outside the supply control cartel. She was stomped on by FPAQ, which demanded (C)$300,000 from her in fines for selling her Syrup to Nova Scotia and PEI distributors outside the FPAQ umbrella. And they slapped a surprise inspection order on her, to boot.

Now, Grenier has been denied leave to appeal the fines in the Supreme Court of Canada, her last resort in fighting the cartel. She’s lost Syrup, still has thew fines to pay and, on top of all that, she’s piled up more than (C)$150,000 in legal fees. It’s just not right.

We’ve always been told that Maple Syrup is expensive because it’s prey to the seasonal vagaries of the weather from year to year, making supply uncertain, and rising costs of production, not the least component of which is energy. But it appears that the FPAQ has been rigging the market and fixing prices. It’s good for producers, I guess – except the ones who want the freedom to make and sell Maple Products on their own terms. And it’s patently unfair to consumers around the world who deserve a taste of Canada’s National Sweet Treat at a reasonable price.