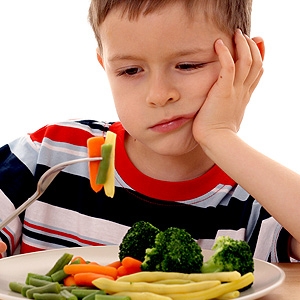 Picky Eating May Be Partly Genetic

Many kids go through a period, usually in their preschool years, where they become picky eaters. Some just refuse vegetables for a while. Others will accept only their favourite food and nothing else. The affectation passes, but it can lead to a whole catalogue of other childhood health issues… 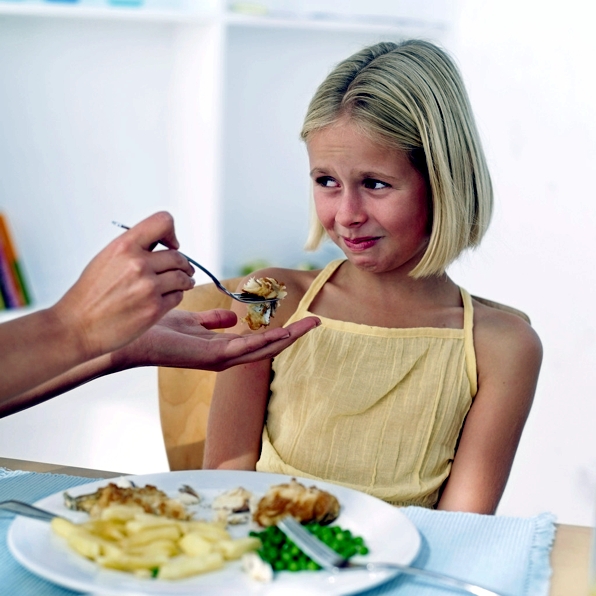 Picky eating owes as much to genetics as it does to the parenting
and environmental influences on children.

Picky eating can also be a signal that these kids will suffer other eating disorders later in childhood. But there is now scientific evidence that the phenomenon is not entirely a behavioural issue.

“For most children, picky eating is a normal part of development,” says Natasha Cole, a doctoral student in the Division of Nutritional Sciences at U of I and lead author of the study. “But for some children, the behavior is more worrisome.”

She’s part of a team that’s performing a ‘nature versus nurture’ study of picky eating at the University of Illinois.

The Illinois Transdisciplinary Obesity Prevention Program looked at picky eaters aged 2 to 4 and found that they fall into one of two categories. One, which the researchers call the Orchids, is composed of kids who are less resilient and more prone to react to parental guidance aboiut their eating habits. The other group are the Dandelions, who are very resilient and tend to resist parental guidance very strongly. The scientists say the tendency to be either an Orchid or a Dandelion is genetically influences. Permissive parents and caregivers become enablers of picky eaters.

Another vector in which genetics apparently plays a part involves the sense of taste and how flavours are perceived in the brain. This, too, is largely controlled by genetics.

It appears that both Nature and Nurture have causal effects on picky eating. It may not be as simple as making the kid sit at the table in front of the food he or she should be eating until he or she finally breaks down and eats it. And sending a kid to bed hungry is NEVER a good idea.