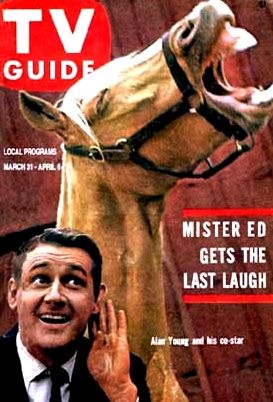 No horsing around with Cdn beef

A Global News story today says that a recent survey of Canadian Burger outlets and retail grocers confirms that Canadian ground beef in the fast food arena and major supermarkets is entirely free of horse meat. Unlike the stuff uncovered recently in  the UK, labelled ground beef but, in some cases, up to 60 per cent “equine contributions”.

Get the full story on the Canadian beef survey and a reprise of the UK scandal here.

BBC World News has speculated that rising feed prices are causing some breeders and racing stables to thin out their herds, to save money. It would be tempting for processors, in countries where horse meat is not as taboo as it is in the West, to seize an apparent ‘opportunity’…

Unlike North America, the UK gets its “beef” from a number of different countries, through European Community trade channels so convoluted that it’s taken several weeks since the horse meat first surfaced in Ireland to trace it back to its source. Turns out (it is alleged by the Brits) that the bogus “beef” originated in Romania, went through Spain and was finally shipped to UK distributors from France.

North American distributors and volume users (such as the big burger chains) get their beef either solely from Canadian sources or from a combination of Canadian and U.S. (USDA certified) sources.