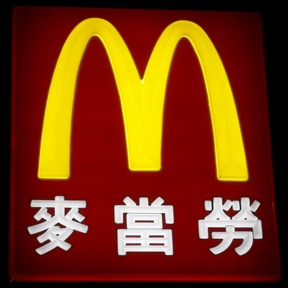 Why is McDonalds struggling in Asia?

Sorry for all the Fast Food posts lately. But when something intrigues me, I latch on pretty hard! This time, it’s a report that McDonald’s is having trouble marketing itself in Asia. No surprise there, given the obvious divergence in food styles between Asia and the western world. But there’s more to it… 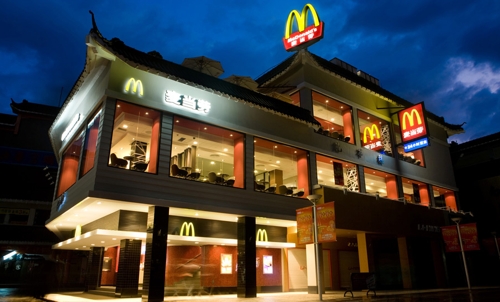 Clearly, McDonald’s is ‘into’ Asia in a really big way!

Here’s the story in a nutshell. Or, a burger bun, if you prefer.:

According to a recent Associated Press report, McDonald’s is concerned, in general, about recent drops in its sales, world-wide. And the company spotlights poor performance in China and Japan as a major contributor to the drop.

The key seems to be ongoing food-safety issues in both those major markets. in Japan foreign objects including bits of plastic and even a human tooth have been found by McDonald’s customers in their food. In China, the stigma persists from a scandal last year, over the alleged use of ‘expired’ meat by one of McDonald’s Chinese suppliers.

One thing that makes the Asian situation different than that anywhere else in the McWorld is that there was no back-stock of Burger patties, McNuggets or other items, and no alternate source, once the single Chinese supplier was forced to close down over the scandal allegations.

McDonald’s officials say it may take as much as six months for Asian sales to recover. But some observers say Asians are not so ready to forgive and forget as westerners after food-safety incidents. Also, Asian consumers are not as accustomed – much less addicted to – McDonald’s food as westerners. They have an easier time switching to something else, and may not feel so compelled to come back.