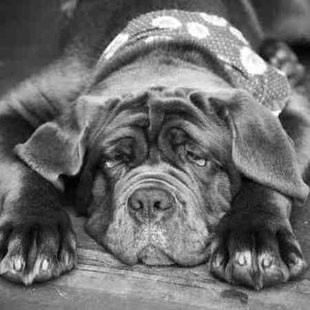 By: Maggie
In: Food Tips

Well, it’s the New Year, and the media are brimming with sincere wishes for good health in 2014. Alas, they’re also brimming with all sorts of suggestions for achieving better health – some sensible, others just silly. Enter: the inevitable holiday hangover cures… 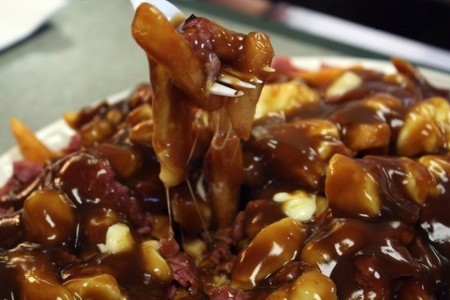 It’s as traditional as the big Ball Drop in Times Square: Post-New Years hangover cures appear the next day, and for a week afterwards, in the media. True to the pattern that’s developed over the past few decades, the ‘experts’ (and the cranks, and the Old Wives, and the wellness gurus, and the amateur Holistic practitioners) are starting to weigh in. Here’s my own compendium of the best and the worst…

‘Hair of the Dog: A good stiff drink won’t banish your booze hangover. All it will do is numb you up for a while longer, before the hangover finally sets in.

Brisk exercise: All this does is make you feel worse, in spite of the refreshing blast you may experience, momentarily, from your first deep breaths of fresh air. True, it gets your system into high gear, but you need the right nutrients and water to get any real benefit from an enhanced metabolism.

Black Coffee: As one MD I talked to about hangovers a few years back said, drinking lots of black coffee won’t sober you up. It will just produce a wide-awake, touchy drunk.And as far as hangovers are concerned. A little caffeine will perk up a sluggish system, but it won’t so anything for your headache or stomach troubles.

Greasy Food: Experts seem to agree that all this cousin to ‘Hair of the Dog’ will achieve is to make you even sicker in to your stomach than you already are. However, a big plate of Bacon and Eggs and Home Fries may trigger the unwanted but ultimately beneficial side effect of a good projective up-chuck, which some folks say is the first step in a thorough cleansing after any sort of dietary excess.

Proprietary ‘Hangover Cures’: Mostly harmless, but they don’t help much, either. Most are the present-day incarnations of old herbal cures and holistic procedures with roots in pioneer ways and primitive tribal rituals. Beneficial effects from these ‘cures’ may rely largely on how strongly you believe in them.

Over-the-counter Pain Remedies: Depending on how well pain pills generally work for you – they will mask your hangover aches and pains, to a greater or lesser extent. However… Physicians agree that too much Tylenol or Aspirin (ASA) may make stomach troubles worse.

Sleeping it off: This is the only sure-fire cure for your hangover ills. Your body has to metabolize all the alcohol you took in and the wheels only turn to fast; about one drink per hour. Ten drinks = ten hours. See you tomorrow afternoon. And even after that, your system has to repair the damage the booze caused.

Drinking lots of water: This will help flush the nasty alcohol metabolites out of your system, along with any other stuff you may have ‘overdone it’ with the night before. Alcohol is a notorious diuretic and a night of partying will leave you dehydrated the next day.

Electrolyte beverages: Electrolyte drinks and sports beverages are designed to replace minerals and other nutrients depleted by strenuous exercise and other sorts of physical distress. As we said under the heading of ‘water’, excessive urination, not to mention, perspiration, will drain you not only of water but of essential nutrients.

Perhaps, a mega dose of B12: This was a favourite morning-after cure in the late 1980s and early 1990s among the rich and famous. Doctors in Hollywood, they say, used to specialize in making late-night house calls to celebs, administering injections of vitamin B12, a metabolism booster, to help their patients shake the effects of too much partying. But this treatment has gone out of fashion in favour of less-drastic measures.

Don’t overdo in the first place!