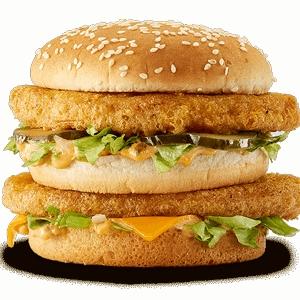 This week, our Fast Food Industry News Roundup waxes political with blurbs from Burger King and Ben & Gerry. We’ve got Burger news from McDonald’s and some just-for-fun launches from the Cookie and Fried Chicken spheres. All that, plus the confessions of some unhappy Starbucks employees… 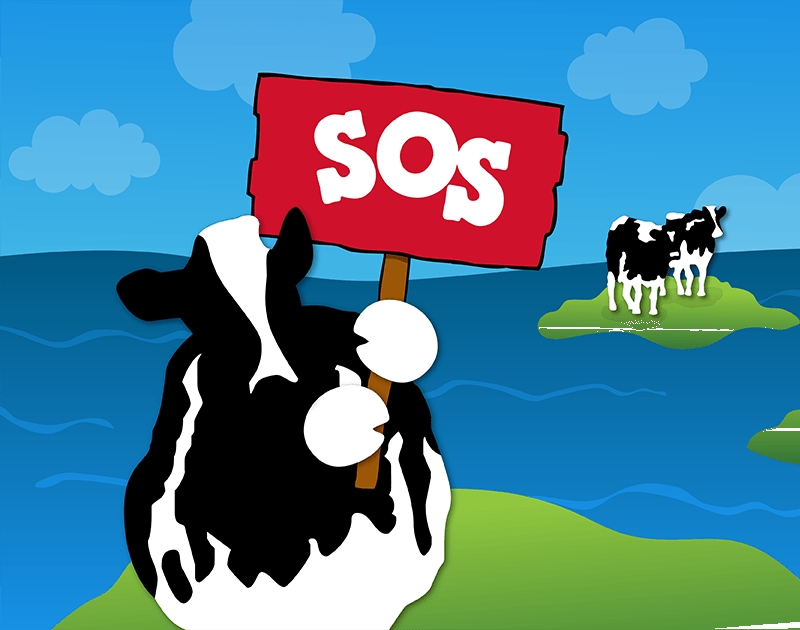 Even Ben & Gerry’s iconic Cows are warning about Global Warming…

Ben & Gerry’s call out Trump over Paris Accord pull-out

This week, Donald Trump announced he was pulling the U.S. out of the historic Paris Climate Accord. Just about everybody all round the world – including some liberal Republicans – are calling the decision disasterous. Even the Ben & Gery’s Ice Cream people are protesting, noting that global warming, if not stopped, will wipe the Cocoa and Vanilla crops that fuel the world’s favourite Ice Cream flavours; Chocolate and Vanilla. The places where these staple flavourings now grow could become too hot for them. Maybe we could move them north, but it would take decades to establish new plantations in, say… South Carolina?

A new ad campaign for Burger King in Belgium asks readers to vote for who is the ‘real’ king of the small European nation: King Philippe or Burger King? The Palace has no comment except to affirm that the media stunt definitely does not have royal assent, at least one reason being that it is a commercial venture designed to make someone money.

But that’s not all. It is illegal for any company to use the Royal Image without the Royal Family’s agreement, even if it is a highly-stylized cartoon such as BK us using. So the Burger Giant may, in fact, be breaking the law.

Starbucks employees have had their say and, according to a Business Insider story, they seem to agree that they’re over-worked, under-staffed and underpaid. They also agree that even small inconsistencies in product preparation cause major complaints from customers and major headaches for them. So, what’s an Up-scale Coffee Giant to do?

The answer may be, go automated on beverage prep while letting human staff take and deliver orders and maintain the shop. A machine exists to do just that. WMF has developed a dedicated robot Coffee-maker which can produce up to seven kinds of Coffee drinks automatically and consistently. But it can’t write your name on the cup… Yet.

That’s right. The thing all McChicken lovers have been waiting or for years is coming to a test market in Australia, soon. The Chicken Big Mac will feature a pair of Chicken Patties on a three-part Big Mac Bun  topped with Pickles, Onions, Lettuce, Cheese and Big Mac Sauce. Not sure how that would taste. But it sure looks like a big, satisfying mouthful!

And, just for the fun of it: Jelly Donut OREOs…

That’s right. OREO’s are launching another flavour, and it’s an icon not only of summer but of everybody’s youth. How com e it took sol long for them to think about doing Jelly Donut OPREOs? They’re available now, for a limited time only, at the usual OREO sources.

In the never-ending quest to offer something different and rise its profile above the competition on Fried Chicken purveyor has gone way over the line. Popeye’s Louisianan Kitchen has developed a shortbread Cookie Batter and it looks great! Just wish there’s was Popeye’s close to me so going out to taste the new Sweet & Crunchy tenders didn’t mean a two-hour drive!

And that’s it for this week…

We’ll be back again next Saturday with a roundup of the coming week’s Fast Food facts and fantasies!