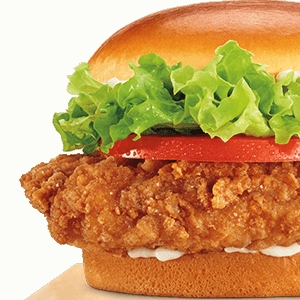 This week, we’re in for more of the same, for the most part. But there are a few really different items to showcase!We’re expanding our news window to include chips and candy just because we just couldn’t let some of those announcements go by without telling you about them… 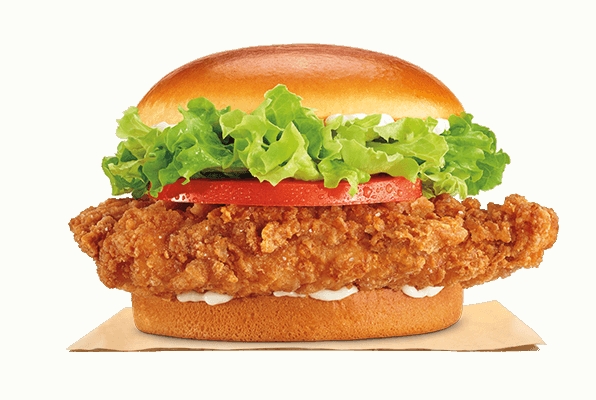 Hostess has crashed the Coffee niche with an add-in for your Java-to-go. Look for Twinkie Cappuccino Shots dispensers at participating convenience stores soon. Flavours include Hot Milk, Sponge Cake, and a Hint of Coffee. The innovation is a partnership with Kerry Foods, an established master of dispenser technology.

The new treats range from Ruffles and Doritos to Smartfood Popcorn and Sun Chips and feature some interesting new flavours:

There must be something there to appeal to every taste. Right?

Reese’s is stuffing Chocolate Cookie chunks into its Peanut Butter Cups. It’s not the first time they’ve fooled around with their signature, iconic Cups. Last year they did a Reese’s Pieces stuffed Cup and before that, they did an Oreo Flavour Cup. Cup fans owe themselves a taste of the new Chocolate Cookie version!

Mayberry Country is a legendary hotbed of Fried Chicken lovers, so McDonald’s gave them the first taste of its new Buttermilk Crispy Fried Chicken Tenders. They sure look good! They’re made without artificial flavors, colors, preservatives, or MSG. I hope they make these available at more than just the 138 locations in the Charlotte, NC, area where the test is taking place.

BK goes back to basics for New Crispy Chicken Sandwich

The new Stacker gets its name from the way they make the thing: a regular Quesadilla, folded up into a ‘stack’ of layers,that’s touted as convenient for eating by hand. The Quesadilla, itself, is filles with the chain’s signature ground beef along with a 3-cheese blend and warm nacho cheese sauce. It appears there is also come Pepperjack Cheese and a creamy Jalapeño Sauce in there.

That’s all for this week! See you in seven…