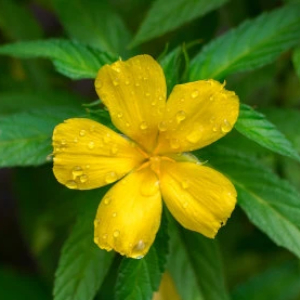 It has taken just a week – with the blankets pulled up over my head – to turn the tables on the Demon COVID. I have now begun what I expect will be a long climb back up the sunny hillside of health…

I can see it all clearly, now…

As the foregoing introductory passage will perhaps have hinted, I may have spent too many afternoons this past week binge watching The Crown. And absorbed rather too much Winston Churchill than was good for me. But (as Winston would say), there you are.

I have regained almost full use of my cognitive and emotional faculties. And my first job has been to check over the the last few days of posts before the hammer came down. It was almost as bad as I had feared. I did not know whether to laugh or cry when I re-read the post I had attempted for this past Monday. It was intended as a well-reasoned argument for the creation of new food truck stacking bays on major suburban arterials.

Accommodations are already made there for bus stacking, first responder needs, turn lanes and a few other select applications. But there’s more than enough space left along the arterials to accommodate taxis, and food delivery vehicles. So, I thought it would be logical to add Food trucks to the list.

What did I not get about ‘arterials’?

Now that I am seeing the world through clearer eyes again, I realize that arterials are supposed to be just that: Limited-access trunks that speed traffic from one self-contained suburban ‘node’ to another. Strategically-sited interchanges connect the arterials with local surface routes where folks who live in those burb-bulbs go about their daily business not needing to travel any greater distance.

So what was going through my head when I suggested building food truck ‘pods’ along them?

Heck, you’re not even supposed to stop on one of these through-ways without a good reason – like a mechanical failure of some kind or a medical emergency behind the wheel.

“Good thing I stopped my editorial onslaught when I did,” I mused. ” Next thing you know, I might have suggested food truck ‘courts’ be set up in all the church parking lots that sit empty Monday-Saturday…”

I’m far enough back up the sunny hillside, as of today, to know I’ll be able to get back in harness as usual this coming week. See you here tomorrow with an all-new Sunday Musings!