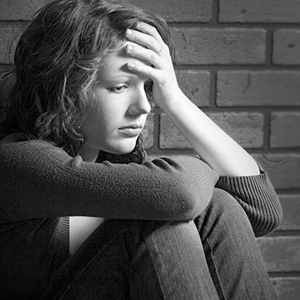 Have you noticed the relative abundance of news and lifestyle articles lately about the emotional effects on us all of the continuing (and re-surging) COVID-19 pandemic crisis? As you might expect, opportunists are taking advantage of warnings that life under lock down is making us more depressive and edgy… 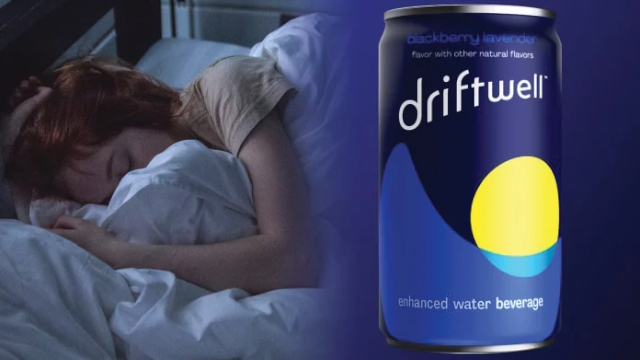 Is the regular use of various advanced uppers and downers going to become
an everyday part of our future? Even after the COVID-19 crisis abates?

The Ottawa Citizen headline this morning read: ‘It affects nearly everyone’: Anxiety, depression soar during COVID-19 pandemic, research at The Royal reveals’.

‘The Royal’ is the local short form for the Royal Ottawa Mental Health Centre, our national capital’s world-renowned research and treatment centre for emotional and related conditions. As its home’ audience, we’re continually regaled with the results of new studies and findings from its legions of researchers. Now, in an article by award-winning reporter Blair Crawford, experts at The Royal are warning that we’re all falling into a mental health trap which is not uncommon during crises, such as times of war, pandemics and similar periods of lengthy, general social disruption.

Getting right down to business

“Rates of anxiety and depression have soared since the beginning of the COVID-19 pandemic, especially for those already struggling with mental illness, but even for those people who’ve never had to worry about their mental health before, according to research at the Royal Ottawa Mental Health Centre,” Crawford gets right down to business in his lead paragraph.

A survey of more than 6,000 Canadians between the ages of 16 and 99, performed between April 3 and June 23 of this year revealed three crucial findings: “Even for those without pre-existing mental disorders, half of them had major signs of depression and a third had signs of anxiety disorder,” says study spokesperson Dr. Rébecca Robillard says. “And those with pre-existing mental disorders, they’re getting worse. And significantly worse. Anxiety is worse, depression is worse, suicidal ideations […] It’s a pretty concerning situation.”

Survey respondents report that their use of alcohol and cannabis is up by a hefty 15 percent, a figure echoed by retail sales surveys. Junk food consumption is also up sharply, a trend confirmed by a series of sales and consumer surveys over the past summer. That’s another sure sign that the national collective mood is depressed; anxiety is up and hope is down.

I refer, not to Newton’s famous Third Law of Physics, but to one of my own spin-offs: Newton’s Third law of Social Interactions: ‘To every action there is an equal and opposite reaction’. The troubled have turned to Booze and Weed to quell their jitters, but that’s not exactly a recommended route to relief. Especially if used long-term. We’ve also talked about the jumps in junk food consumption and other behavioural accommodations folks have made to Cabin Fever. But the long-term effects of junk food addiction may be more dangerous than the short-term emotional relief they provide may suggest.

But little has been said about folks who have developed sleep disorders as a result of their COVID-19 experience? There are a lot of them out there, Robillard, a sleep expert, warns, and the common, everyday aids available to them are fairly limited – to sleeping pills and pick-me-ups such as excess Coffee and so-called energy drinks, neither of which is particularly healthy over the long term. Or the short term, especially if you’re a mom with a colicky baby. Moms, particularly those with young children, are apparently among those most susceptible to emotional wear and tear under conditions such as a pandemic.

The commercial sector has decided that the ultimate answer may be a new class of mood-modifying products, the first of which I’ve seen on the mass market is a new beverage by Pepsico which incorporates a blend of relatively new ingredients to achieve the desired effects.

It’s called Driftwell, and it’s described as an ‘enhanced water beverage’. What doses that mean? The premiére Driftwell variety blends Blackberry flavour with Lavender, a soothing fragrance commonly used for relaxation. The beverage itself is fortified with 10 percent magnesium, which a 2018 study found helped women sleep, plus 200 mg of theanine, which is found in green tea and other comforting, calming foods and drinks, and which has been found in other studies to increase levels of ‘feel-good’ neurotransmitters like serotonin and dopamine. Logic dictates that Driftwell should work, and should be safer and gentler than ‘enhanced’ booze or drug use. But there’s no hard clinical evidence for that (yet).

The way of the future?

Is the regular use of various advanced uppers and downers going to become part of our future? Even after the COVID-19 crisis abates? Will they become part of the new normal that’s being talked about so much these days? I for one hope not. But, then again, I may be – as I have been so often in the recent past – making myself the target of allegations that I am old fashioned and over-cautious and that my worldview is out of date. I respond to such charges that I don’t believe in magic bullets or bottled cures for emotional problems.

I guess only time will tell who is right – them or me. But I’m banking on common sense (which is on my side) to carry the day, at least for now. I’ll count on a chat with Mom and a big spoonful of her generations-respected grassroots advice to get me back on the straight and narrow if I should stray. It’s worked well up to now…