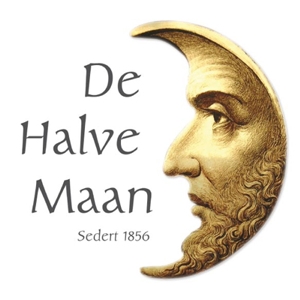 The quirky owner of a Belgian brewery that produces popular Zof Beer has done what countless man-cave habitués have only dreamed of for generations: He’s built a private underground Beer Pipeline that stretches across town – from the brewery to a new bottling plant. 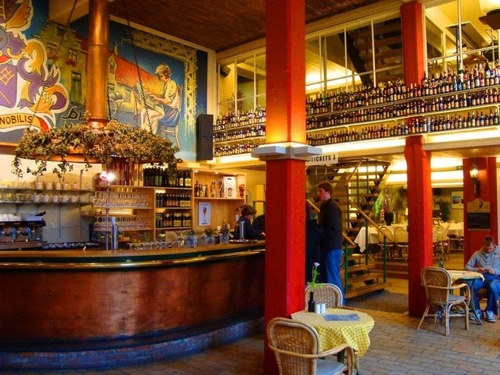 Xavier Vanneste, owner of the ancient De Halve Maan (Half Moon) brewery in Bruges, Belgium, wanted to expand his operations and smooth out transportation problems posed by its location in the cramped inner city. He thought long and hard on the problem and, finally, after watching workers lay an underground cable, had an epiphany: Build a pipeline!

A story this weekend in the Washington post reports that Vanneste decided on a pipeline to link his old Brewery with a new bottling plant about 2 miles / 3 km away. A daunting engineering challenge to be sure. But first, where do you go to get a Beer pipeline permit?

More than engineering challenges to overcome…

Now, Vanneste is not only a creative innovator, he’s also a creative financier. Faced with an estimated (US)$4.5 million price tag for the project, he decided to try crowdfunding and managed to raise (US)$335,000 to help offset the cost. In return, those who gave the most to his Kickstarter membership campaign are eligible for one free beer a day for rest of their lives.

The pipeline is made of high-density food-grade polyethylene plastic which won’t affect the flavour of the Beer and will be able to pump 1,056 gal. / 4,000 L an hour. They’ll flush the whole pipeline with cleaning solution and water between batches. Construction is now complete. Testing proceeds apace. The pipeline is scheduled to go into daily operation in August, replacing hundreds of tanker truck trips through the narrow medieval streets of the the old town every year.

Folks along the route won’t be able to tap into the beer pipe. But, thanks to it, there will be all the more Zof beer above Ground for all to enjoy.