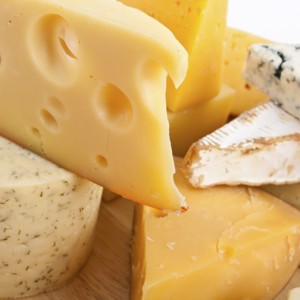 We could have cheaper Milk. And Cheese, and yoghurt…

You’ve heard of the economic principle of ‘supply and demand’, right? They’re supposed to balance one another out naturally in a free and competitive economy, That’s supposed to be fair for everyone involved. But what happens when you artificially control one side of the equation or the other? 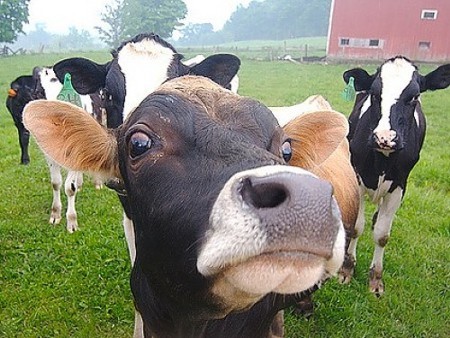 What happens is, you get either a weaker industry or higher prices. And, with Supply Management (i.e.- controls) you usually get higher prices. That’s meant to support industry. But it may be manifestly unfair to consumers.

Canadians who have shopped in the States for groceries will have noted that dairy products of all kinds are much cheaper there than they are here. That’s because Canadian governments have, for many years, required that the prices at which farmers sell their milk to dairies be set by a Marketing Board to ensure that farmers get a ‘fair price’. But that’s bad news for consumers.

The other side of the supply management coin is high, protective tariffs. Oppressive import tariffs have been put in place to prevent cheaper imported milk products from the U.S. and Europe coming in and under-cutting Canadian farmers. Canada maintains import duties of 200 to 300 per cent on dairy products coming in from other countries. That’s especially bad news for consumers. As a result, we must now either pay through the nose for the real deal when buying European style cheeses or settle for Canadian made facsimiles which those in the know say pale in comparison to the originals. Double whammy on the consumer!

Time for a change!

Now, a new report from The Conference Board in Canada says it’s time to change the system.

According to the report, when Supply Management was put in place there were some 145,000 dairy farmers in Canada, many of them small operators. Today, there are only about 12,000 – a staggering decrease of more than 90 per cent! And these remaining operators are large operators.

The main reason for instituting supply management (i.e.- price setting) in the first place was to help small operators survive in an increasingly competitive market – “protecting the family farm.” That situation no longer exists.

How to change the system

The Conference Board report suggests that, while other countries have made great gains for their dairy industries by getting aggressively into exporting their dairy products around the world, Canada has remained staunch in its protective policies. The report says Canadian dairy farmers and dairies must expand production and cultivate expanding markets to achieve growth and increased prosperity.

Sounds like a great idea. But that might just seem like too much trouble for the few big-business dairy farmers who are left in Canada, who would rather go with the status quo – which amounts to the assurance that their continued – though stagnant – prosperity will be preserved.