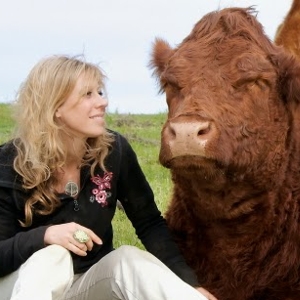 Have you noticed how high-and-mighty some vegetarians – especially the vegan extremists – have become lately about the righteousness of their anti-meat crusade? Now, some vegans, supported by animal rights groups, are lobbying to have non-discrimination rights enshrined in law! 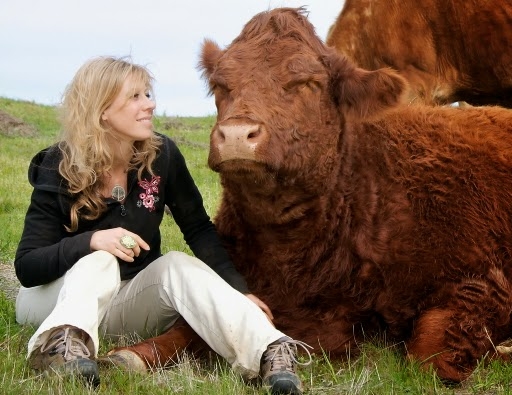 I don’t think so. Being vegan is a choice, not something like colour or religion that is primary to one’s identity. Most North American vegans and vegetarians are not born into a vegan culture, nor are they naturally predisposed to be vegans. Remember what happened to Apple Guru Steve Jobs when he tried the ‘Fruitarian’ diet? It landed him in hospital. Frankly, he was never the same again.

Sure, some cultures are primarily vegetarian. They have been for eons. They know how to eat that way and stay healthy and happy. And their bodies are used to it. In fact, they’re specifically evolved for it.

Now, consider those Euro-Asian cultures that subsist largely on Dairy and Fats. They eat no vegetables or grains at all. That stuff just doesn’t grow where they live. Never has. Like the vegetarian cultures, they have evolved over thousands of generations to live on what they have on hand, and their bodies have adapted.

So, if an Indian swami says he’s lived to 100 by eating nothing but Rice and Fruit Juice, don’t immediately assume that kind of diet will be good for you. Likewise, the Yoghurt-dominated diet of the ancient folks in the Ural Mountains of Russia is probably not going to do your system any favours.

I know this won’t be popular with some folks, but I don’t think the vegetarians and vegans are doing their cause any good by trying to shame omnivores for their eating habits or claiming discrimination on whatever grounds. They’re just setting up an adversarial situation and making themselves and their preferences less popular. And their attempts to covert meat eaters less successful.

Can you envision a court case in which a vegan sues his or her employer (a restaurant) for making the vegan plaintiff prepare meat dishes? Or a vegan server sues the establishment for making him or her serve meat dishes?

Well, it may well be coming to that. Recent moves by vegetarian/vegan activists to petition the Ontario Human Rights Commission for ‘protection’ against discrimination based on their views makes for a situation some would just have laughed at a few years ago. It’s a cause of real concern, not just for diners but for food industry employers and venue operators.

Here’s a poignant, pungent piece that appeared in a recent edition of the Toronto SUN on the issue. I’ll just link you over to it, rather than repeat the author’s ‘hotter’ comments and risk being targeted by the vegan hate squads…

2016-02-20
Previous Post: Beef Prices Bust After Painful Boom
Next Post: Now is the Time to Start Your Seeds!