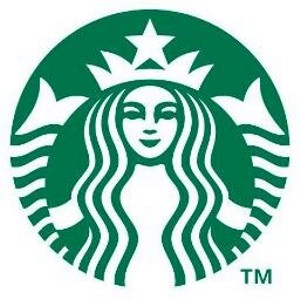 Amid the uproar over U.S. President Donald Trump’s surprise ban on immigrants from seven predominantly Muslim countries, one U.S. company has stood up and declared its support for refugees (and its opposition to the ban) pledging to employ a large number of newcomers… 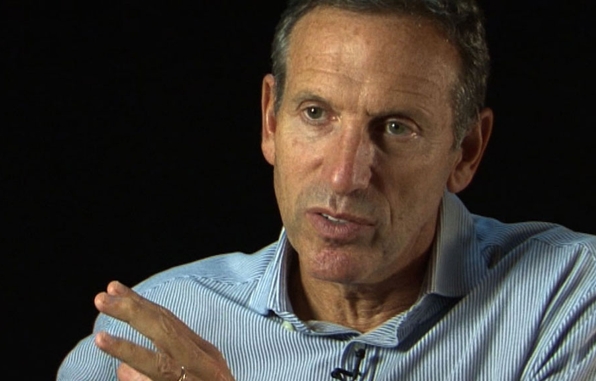 Starbucks CEO Howard Schultz has spearheaded the company’s
humanitarian mandate, as enshrined in its Mission Statement.

Starbucks pledged, in a statement yesterday, to hire 10,000 refugees in the 75 countries where it operates, over the next 5 years. The company is reaching out ‘in welcome’ to those escaping war, violence, persecution, and discrimination. Starbucks CEO Howard Schultz said, in the statement:

We are living in an unprecedented time, one in which we are witness to the conscience of our country, and the promise of the American Dream, being called into question. These uncertain times call for different measures and communication tools than we have used in the past.

The Starbucks effort will focus first on helping those who made themselves persona non grata in their home countries after working with U.S. forces as interpreters or support personnel, echoing calls from others not to forget the contribution of those refugees.

In a broader political sense, Schultz noted how important it is for people everywhere to make themselves heard by their elected officials so that the will of the people is reflected in such decisions as the refugee ban:

If there is any lesson to be learned over the last year, it’s that your voice and your vote matter more than ever. We are all obligated to ensure our elected officials hear from us individually and collectively.

I apologise for this blatantly political post. But extraordinary times call for extraordinary measures. And I felt everyone should know about Starbucks’ bold gesture.