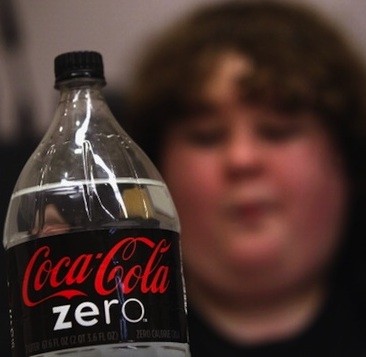 Here we go again. A new round of industry surveys and public opinion polls has revealed that an increasing number of Pop fans are abandoning diet soft drinks. It seems that many people still believe artificially-sweetened fizzy drinks are unsafe, in spite of a flood of solid medical studies to the contrary. 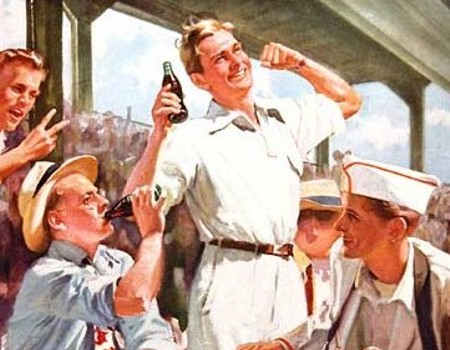 It’s okay to drink Diet Pop! – In moderation, of course; like everything else…

One of the first big artificial sweetener scares of the last century was the Aspartame Alarm. Studies released by seemingly reputable authorities showed that mice fed Aspartame were shockingly more prone to develop cancer. What many people missed was the follow-up studies that showed the mice had to be fed huge amounts of Aspartame before developing cancer. The equivalent ‘dose’ for humans amounted to several kilos of the stuff per day.

Nevertheless, social media ‘interest’ in artificial sweeteners has risen over the past three years while the consumption of ‘diet’ soft drinks has fallen off sharply. This elevates the artificial sweetener scare to the status of a bona fide Urban Legend!

Food and drug authorities the world over have certified artificial sweeteners as safe in the relatively small amounts normally consumed by devotees of diet Pop. The medical community agrees that diet drinks can be a helpful weight loss tool. But the Internet – home of unfathomable stores of misinformation – persists in sounding alarms. It’s social media at its worst, with anyone and everyone posting doomsday warnings, not only about artificial sweeteners, on the basis of their selective digestion of ‘facts’ they’ve found online that support their personal fears and loathings.

This whole thing is just another example of why you shouldn’t believe everything you see on the Internet!