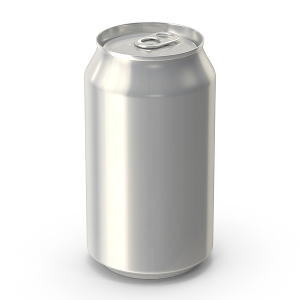 Although the source story I came across, upon which this post is based, focuses on the effects of a looming container shortage on the Brewing industry, let’s not forget that Beer is by far not the only beverage sold in Aluminum cans. Why did we not see this coming? 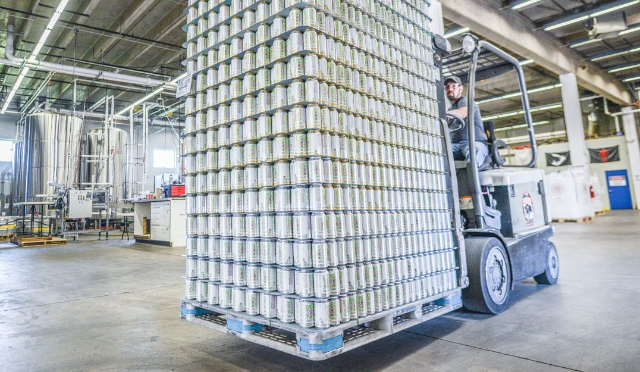 Empty Beer cans on their way to the filling line.

Time to (blamelessly) pull out some grand old chestnuts to describe the situation: “Why couldn’t we see the forest for the trees?” and, “It was right under our noses the whole time!”

I refer to the looming shortage of aluminum beverage cans which threatens to strangle delivery of Beer, Soda and other beverages during a time of almost nil tap and fountain sales across the civilized world.

I’m guessing that this is yet another case of an industry working so well under normal circumstances that we all (on the consumer side, anyway) take it for granted. But when something unforeseen, like the COVI-19 pandemic, comes along disrupting it, we’re shocked when our lives are disrupted by the unthinkable.

Now, the Brewing industry is warning that a number of pressures are bearing down on the Aluminum an sector that are already causing a shortage of the ubiquitous containers, and, therefore possible shortages of  their products at retail.

First, COVID-19 has caused a months-long lock down at restaurants and bars, sharply reducing the sales of Beer through one major channel. Instead of ordering pumped pints, more and more Beer fans are turning to canned brews to take home from their usual sources.

Second, millions of servings of Soft Drinks, Juices and other Beverages usually poured from fountains in paper and plastic containers are not being served in restaurants but being redirected to cans and, to a lesser extent, plastic bottles for take-home consumption..

Third, the growing popularity of canned Wines, Coolers and related Beverages was already causing competition for the cans that were available.

Fourth, a planned build-out of can manufacturing facilities across the map is not slated to come online until near the end of next year.

A special advisory sent out this past July 31 by The Brewers Association (representing small and independent craft brewers) warns its members may suffer from neglect by the big can makers due to the propensity of the little guys to order fewer cans at a time. Soft Drink makers are reportedly already cutting some of their smaller, less-popular brands and concentrating on their core ‘products’. Why? It’s simply a time-consuming nuisance for manufacturers to change label printing plates more often between smaller batches – which may get left until after the bigger orders are filled.

“Can manufacturers are reported to be operating at capacity with no quick or easy way to increase production,” the advisory says. And, “[…] demand is likely to continue to outpace supply through next year or possibly longer.”

While some smaller brewers have iron-clad contracts with can suppliers, many do not. The Association has called on member companies that believe they’ve been the victims of non-competitive practices in the can industry to report their situations ASAP.

Craft Beer lovers ought to gird their loins for some serious shortages for at least the next year. And prepare for some small Beer and regional Soda brands may disappear forever.