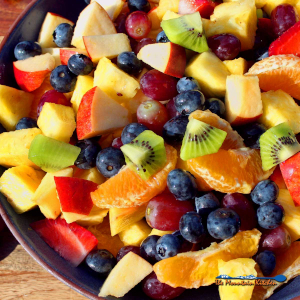 Tea Time Reflections: Is It Good For Us Or Not?

I wish someone could tell me, once and for all: is tea really good for me, or not? There’s been a literal flood of opinions about the healthfulness of tea from those who claim to know, over the past few years… 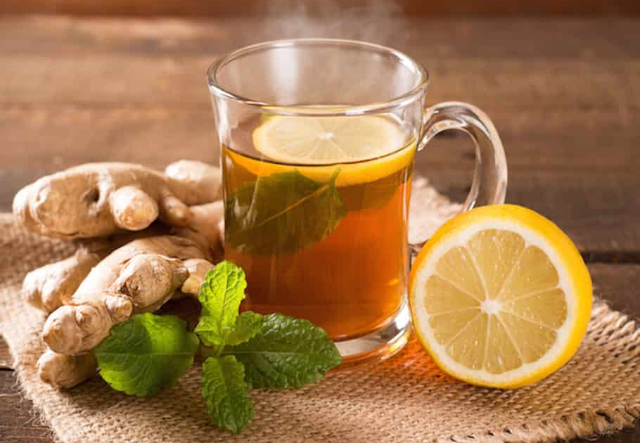 The trouble is, it seems to come in waves. And those waves seem to alternate between ‘good’ and ‘bad’.

It’s been my perception that, over time, dieticians, clinicians and others have collectively come down as supporters of tea as a valuable dietary component. Although there have been notable numbers of scientists and observers who disagreed, for one reason or another.

Recent research is stacking up like utility bills after a COVID layoff. And, as usual, not all contributors to the pile agree with each other.

Tea not good for all?

Yes, I know that nothing is perfect. Not even good old teas. Now, in spite of recent positive findings about tea and tea extract, nay sayers from the ivory towers are warning that the stuff may not be so great – or even good – for some of us.

Seems that a small but significant percentage of folks who might otherwise want to try green tea extract to improve their overall health by fighting system inflammation should stay away from the stuff. As the abstract of a recent study from Rutgers University reports:

“Long-term use of high-dose green tea extract may provide some protection against cancer, cardiovascular disease, obesity and type 2 diabetes, but it also may create liver damage in a small minority of the population.”

“Using data from the Minnesota Green Tea Trial, a large study of green tea’s effect on breast cancer, the research team investigated whether people with certain genetic variations were more likely than others to show signs of liver stress after a year of ingesting 843 milligrams per day of the predominant antioxidant in green tea, a catechin called epigallocatechin gallate (EGCG).”

It’s simply too much of a good thing for a select few- and a good thing, I guess, that those susceptible to the effects of an overdose can now be identified before serious liver damage takes place.

Increasing intake of protein and drinking regular cups of tea or coffee is a way women could reduce their risk of suffering a hip fracture, according to new research.

According to the abstract of a new study from the University of Leeds (UK): “A 25 g a day increase in protein was associated with, on average, a 14 percent reduction in their risk of hip fracture. In a surprise twist, they also discovered that every additional cup of tea or coffee they drank was linked with a 4 percent reduction in risk.

Writing in the journal Clinical Nutrition, the researchers noted that the protective benefits were greater for women who were underweight, with a 25 g /day increase in protein reducing their risk by 45 percent.

The protein could come in any form: meat, dairy or eggs; and for people on a plant-based diet, from beans, nuts or legumes. Three to four eggs would provide around 25 g of protein as would a steak or piece of salmon. 100  g of tofu would provide about 17 g of protein.

James Webster, a doctoral researcher in the School of Food Science and Nutrition at Leeds who led the study, said: “Across the world, the costs to individuals and societies caused by hip fracture are enormous. […] Hip fracture can often lead to other chronic illnesses, loss of independence, and premature death. In the UK, the annual cost to the NHS is between £2 to £3 billion.”

Saved the best for last…

A daily cup of tea could help you to enjoy better health later in life. However if you’re not a tea drinker, there are other things you can add to your diet. The key is flavonoids, which are naturally occurring substances found in many common foods and beverages such as black and green tea, apples, nuts, citrus fruit, berries and more.

How could something so simple as adding tea and/or fruits make such a difference?

As we’ve mentioned in this space before, flavonoids are powerful anti-oxidants and anti-inflammatories – two major causes of systemic stress that can exacerbate the risk of developing some of the world’s most troubling diseases, including heart diseases, a number of different cancers, and type 2 Diabetes.

According to the abstract of a new study from Edith Cowan University (Austalia), The Heart Foundation supported a study of 881 elderly women (median age of 80), which found they were far less likely to have extensive build-up of abdominal aortic calcification (AAC) if they consumed a high level of flavonoids in their diet.

AAC is the calcification of the abdominal aorta — the largest artery in the body which supplies oxygenated blood from the heart to the abdominal organs and lower limbs — and is a predictor of cardiovascular risk such as heart attack and stroke.

If you are already a regular consumer of tea – as many older women are but cultural disposition and decades of congenial habit – you’re in luck. But there’s still lots we can all do to improve our falvonoid intake…

For me, the risk that I have that bum gene mentioned in the first story snippet above does not represent a worrying chance that I’ll turn out to be one of those for whom tea and fruits are contraindicated…